HomeEntertainmentTelevisionAmish Tripathi to Host Docu-Series ‘Legends of the Ramayana’

Amish Tripathi to Host Docu-Series ‘Legends of the Ramayana’ 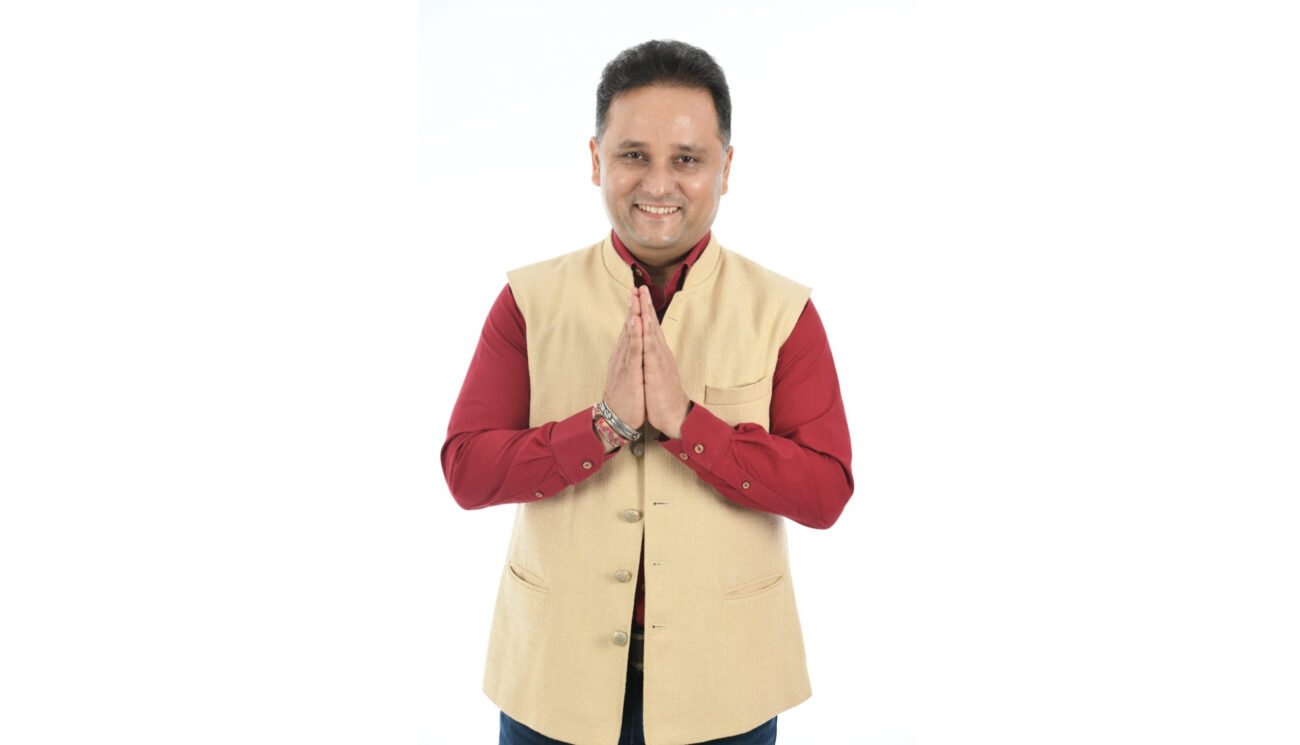 Amish Tripathi to Host Docu-Series ‘Legends of the Ramayana’

MUMBAI (IANS) – Renowned author Amish Tripathi is making his debut as a host with the upcoming docu-series titled ‘Legends of The Ramayana’, based on the epic Ramayana.

Amish will traverse across geographies as he sets out on his own mega-adventure in the footsteps of Lord Rama to retrace his sacred journey and unravel the under-explored mysteries around the text.

Talking about his experience, Amish said, “‘Ramayan’ is our collective eternal heritage. And to be able host a documentary on this subject, would I thought, be a bit like coming home. And yet, even though we were covering the familiar, one still had experiences that one would not expect! For example, we actually shot in small caves where an underground river flows! Or discovered a tribe that tattoos the holy name of Ram all over their bodies! Or actually found floating stones at Rameshwaram…”

He went on adding, “All of us Indians think we know Lord Rama’s journey. But there is still so much more to discover. I couldn’t have dreamt of a better programme where I could make my debut as a host. It was enlightening, it was fun, it was surreal.”

The show ‘Legends of The Ramayana’ will soon be released on discovery+.