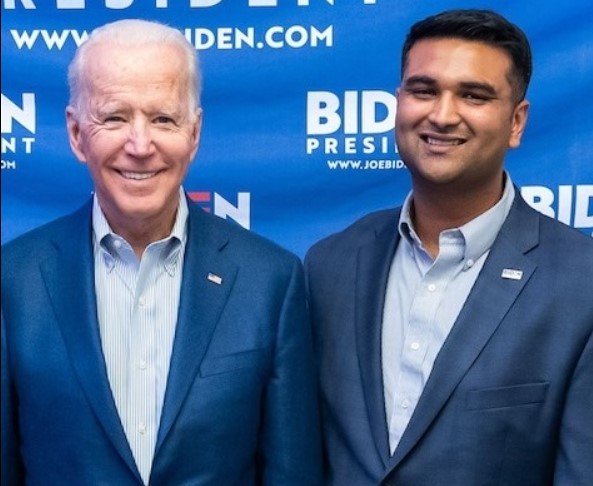 Born in Rajkot, Gujarat and arriving in the US at the age of one with his mother, Jani was a long-time resident of New Jersey.

Jani has worked with several lawmakers including New Jersey Governor Phil Murphy. In 2017, he became the director of AAPI Outreach for Phil Murphy’s gubernatorial campaign. He held the same post on US Senator Bob Menendez’s re-election campaign in 2018.

Jani left the New Jersey Department of Transportation, where he was legislative liaison, in 2019 to join the Biden campaign as AAPI national director.