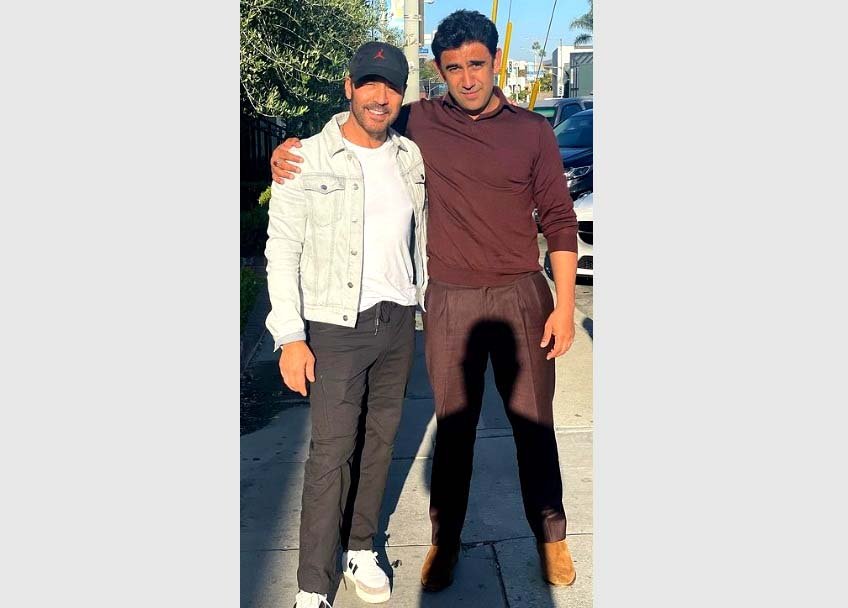 LOS ANGELES, CA (IANS) – Actor Amit Sadh, who is known for his work in ‘Kai Po Che! Brothers…For Life’ and the streaming series ‘Breathe’, recently met Golden Globe Award-winning actor Jeremy Piven while holidaying in the US. Amit is quite inspired and influenced by the American actor-comedian-producer.

The actor posted a picture of himself with Jeremy and penned down his experience of interacting with him.

Amit wrote in the caption: “Jeremy Piven’s portrayal of Ari Gold (Entourage) is one of the first few performances that inspired me when I started my acting career. It continues even today after meeting him, I find him bold, and he has the fortitude and courage to push through life’s ordeals. He has greatly influenced me so much that it helped me to understand that there is a great message under the mess we come across in our life (sic).”

Expressing his gratitude, he said: “Thank you brother for opening up to me. I cherish the stories of your life, which you shared with me. I look forward to your next film and can’t wait to see you tap dancing. This friendship shall continue. @borncarioca Thank you for making this happen – and for the shadow that lurks on this image, says it all.”

Jeremy is best known for his role as Ari Gold in the popular comedy series ‘Entourage’, for which he won a Golden Globe Award and three consecutive Emmy Awards. 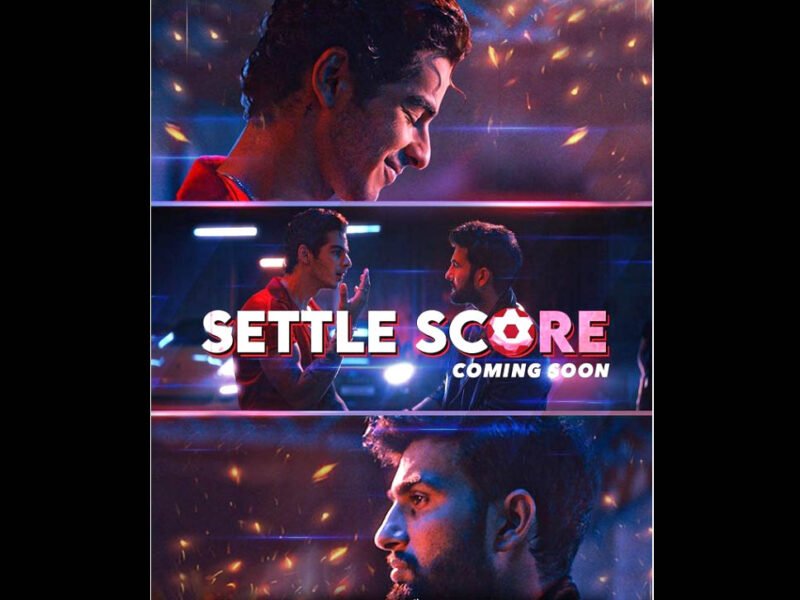 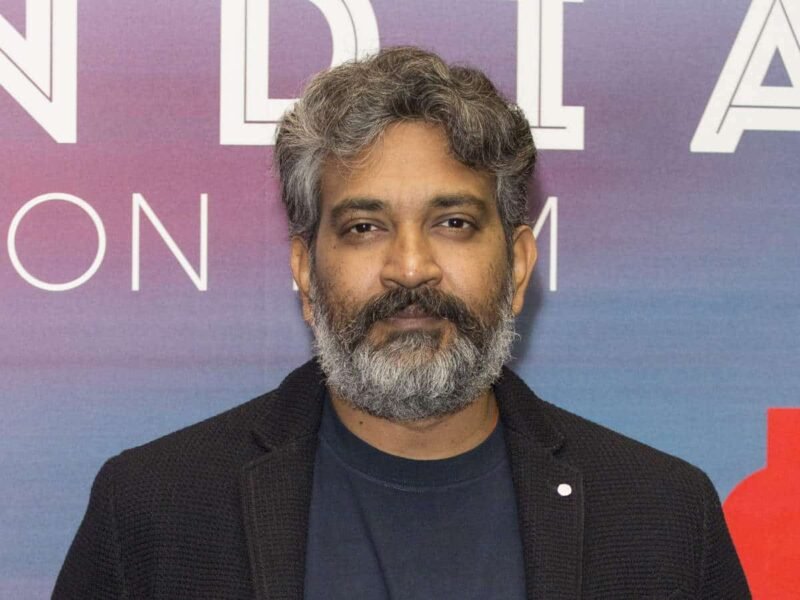 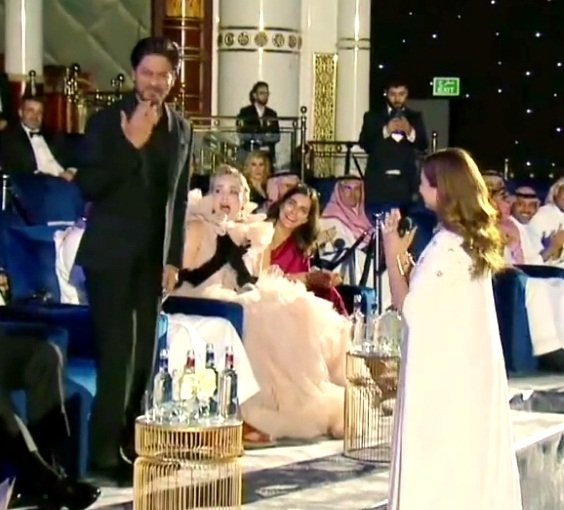