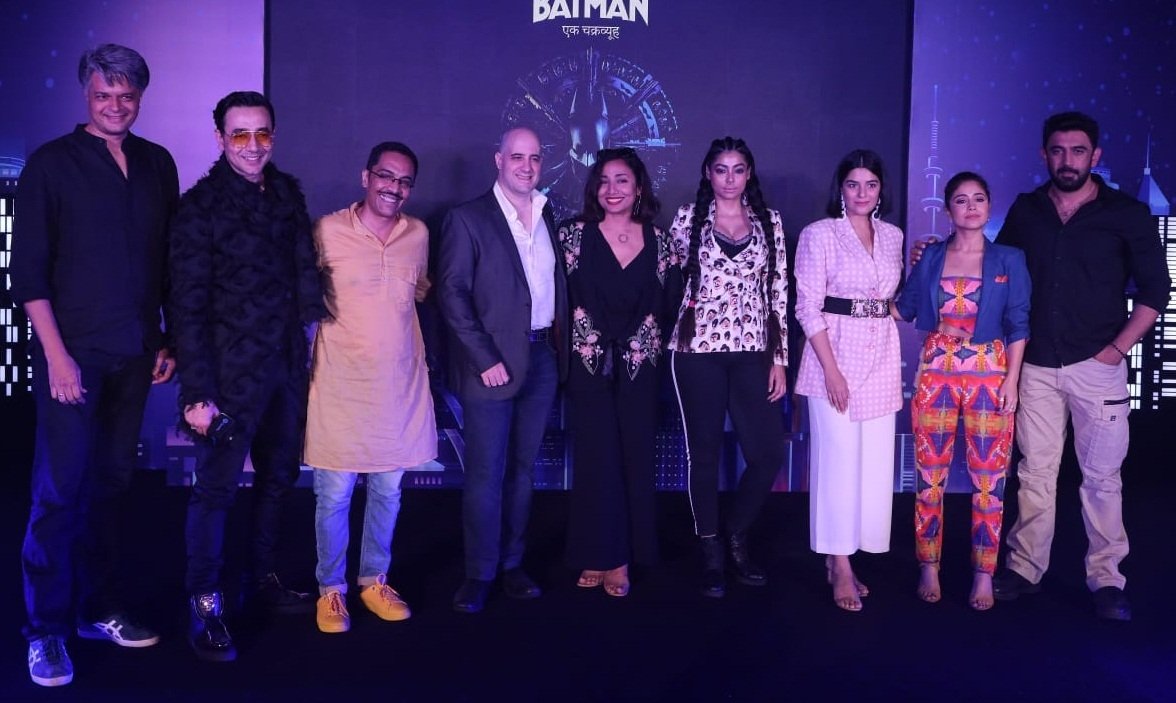 MUMBAI, (IANS)- The first-ever Hindi audio adaptation of Batman is all set to be released on May 3, in the latest podcast ‘Batman: Ek Chakravyuh’. Bollywood actor Amit Sadh lends his voice to the character of the caped crusader.

The podcast is releasing on Spotify, as part of Warner Bros and DC’s ‘Batman Unburied’ audio series. The audio series premieres globally on May 2, with nine international adaptations, including the original English script.

Sharing his excitement about playing Batman, Amit said, “It has been absolutely thrilling to take on the mantle for a superhero such as Batman, that too in audio. You can expect nothing short of an epic, cinematic audio thriller, the likes of which India has never heard before. Voicing Batman was an experience in itself and I am glad we get to show our audience a reimagined caped crusader.”

“I am a fan of David Goyer’s Batman films, and his tight plot brings out the different shades of Batman’s story so well. To have the opportunity to portray Barbara Gordon in the audio series written by him is truly special. Barbara Gordon is such an inspirational firebrand, a go-getter who knows what she wants and will stop at nothing to get that. It has been a fun experience voicing her in ‘Batman: Ek Chakravyuh’,” said Shweta Tripathi Sharma.