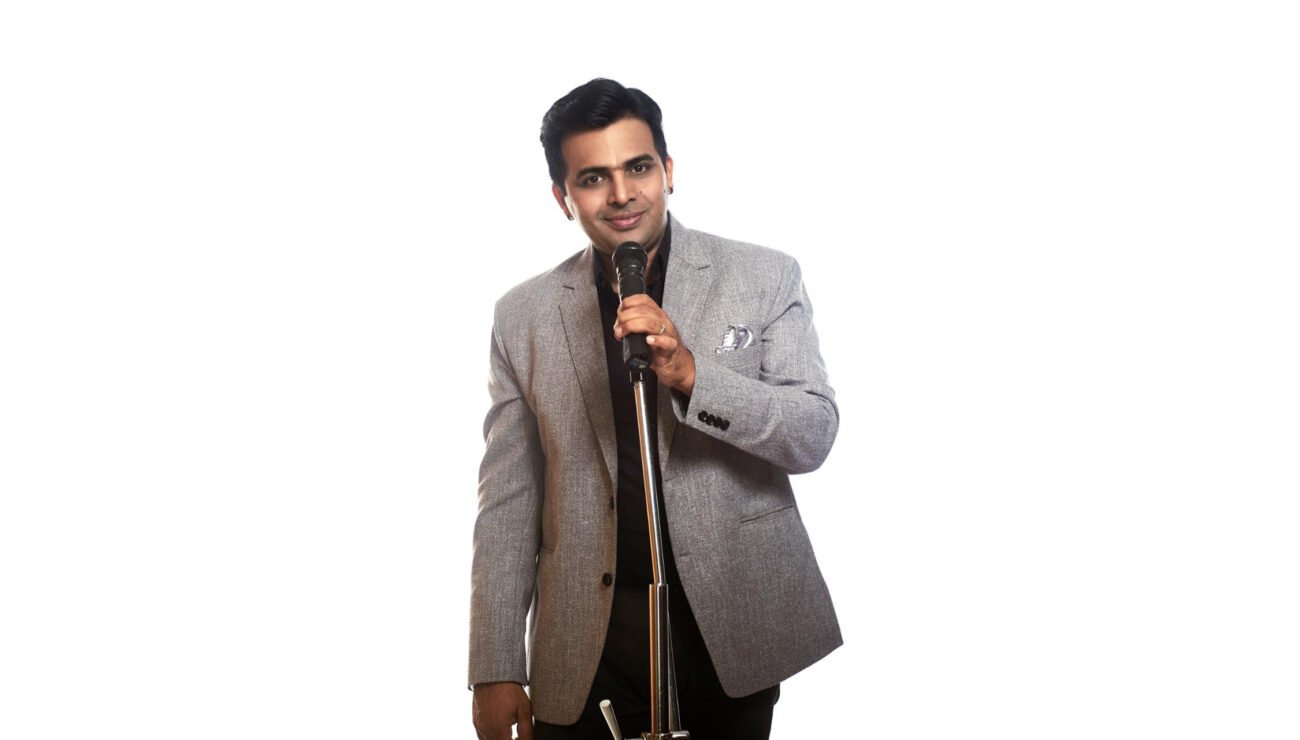 MUMBAI (IANS) – TV show ‘Good Night India‘ is getting an extension as the makers have planned 24 more episodes owing to its popularity in the Indian households.

Comic artiste Amit Tandon, who made his debut on the small screens with the show is thrilled at the response to his show. In addition, it also achieved a rare feat of getting over hundred comedians on board.

Speaking on this, the comedian says, “We started ‘Good Night India’ with the aim of entertaining the audiences with a light-hearted family comedy show, and got lucky and feel humbled with the kind of response that we are getting for it.”

As an entertainer, he is over the moon having witnessed such success as the show has clicked at large with its audience.

“Thrilled that the audience is connecting with the show on such a massive level, longing for more episodes. This is the best feeling! More laughter-filled episodes of ‘Good Night India’ on the way, fellas! Stay tuned”, he added.