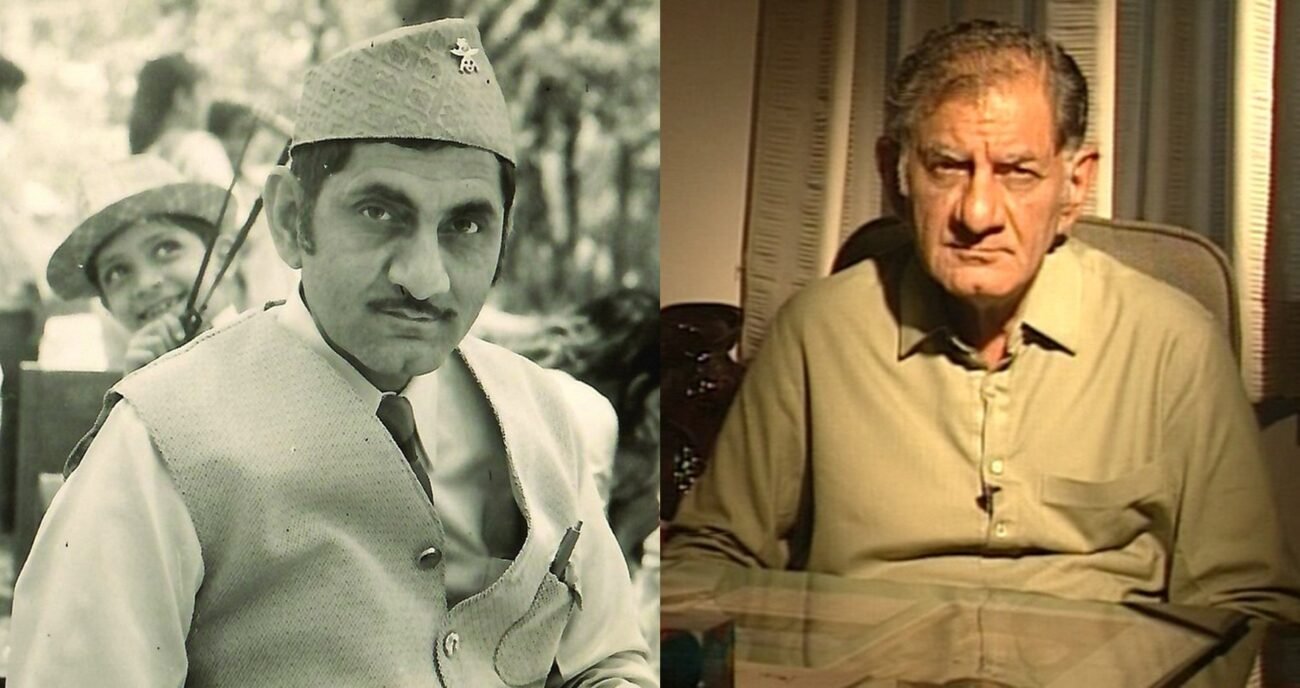 After an intense session between a music composer duo and a lyricist, the latter finally got up and said it was time for him to go. When Laxmikant-Pyarelal asked him when they would meet again, Anand Bakshi, to their surprise, sat down again and started scribbling away furiously — the result was the conversational, peppy song: “Achcha to ham chalte hain”, featuring Rajesh Khanna and Asha Parekh.

That was the craft — and spontaneity — that Anand Bakshi brought to his lyrics, which can possibly account for why almost all the songs of every other top Hindi film, from the mid-1960s to the beginning of the 21st century, bear his imprint.

Not just prolific, with over 4,500 songs to his credit, arguably a global record for any songwriter, Bakshi, was popular too.

With songs such as “Mere Mehboob Qayamat Hogi” to “Humko Humise Chura Lo”, from “Hum Bane Tum Bane” to “Main Nikla Gaddi Leke” and from “Mere Sapnon Ki Rani” to “Do Dil Mil Rahe Hain, any Indian, of any age, with a penchant for film music, would have at least one of his lyrics among their favorites.

Noting that it was “not at all easy to keep churning out songs”, Gulzar once termed as “truly amazing” Bakshi’s “ability to write consistently for so many years”, with the “only drawback” that he did not have a choice about what he wrote.

Born to a Mohyal family in Rawalpindi, Bakshi Anand Prakash Vaid, or Anand Bakshi as he subsequently became, using his clan title as his surname, was another from those families that lost almost all they had during Partition and had to make a fresh start in India.

Having served in the (then) Royal Indian Navy before Independence, he joined the Indian Army in the ranks, but music remained a passion. He subsequently quit in the 1950s and moved to Bombay with the intention of singing in Hindi movies. In the era of Mukesh, Mohammad Rafi, Talat Mahmood, Kishore Kumar, Manna Dey and Hemant Kumar, however, the industry was scarcely deficient of talent.

He, then, hit on the expedient of writing lyrics but he remained on the fringes for nearly a decade, till Kalyanji Anandji gave him a chance and his work in “Himalay Ki God Mein” (1965), and more importantly in the super-hit “Jab Jab Phool Khile” with songs like “Na Na Karte Pyar Tumhin Se” and “Pardesiyon Se Na Ankhiyan Milana”, catapulted him to the big league.

It was Laximkant-Pyarelal with whom he would have the most enduring collaboration — 250-300 films from the 1970s to the 1990s. Bakshi also had a long collaboration with R.D. Burman, writing songs for him in nearly 100 films. In fact, he went on to work with almost every top Bollywood music director — Naushad, Shankar-Jaikishan, Anil Biswas, Roshan, Salil Chowdhury, Ravi, C. Ramchandra, Shiv-Hari, Jatin-Lalit, down to Anand-Milind, Annu Malik, Vishal Bhardwaj, and A.R. Rehman, and more.

What made Bakshi, who was known for tapping on his tin of cigarettes to the music and effortlessly turning out befitting lyrics, was the language he used — eschewing both the literary Urdu that was the staple of Sahir and Shakeel, or the literary Hindi of Shailendra, to use a more natural, colloquial language that common people could identify with.

Obviously, this sometimes made for pure crassness — “Jumma Chumma De De”, or “Choli Ke Peechhe Kya Hai”, or “One Two Ka Four”, and even earlier, “Saat Saheliyan Khadi Khadi”. He was unapologetic, quipping that this was what the people preferred.

But all these were outweighed by the huge volume of his better stuff — and well into his ’60s and ’70s, he could gauge what teenagers preferred and tailor his craft likewise. Let’s look at some of his hits.

In “Sawan ka mahiinaa, pawan kare sor” Bakshi showed how he could represent the rhythmic cadences of the heartland.

“Dum maaro dum” – Nothing can beat this slightly psychedelic youth anthem with its uncompromising message of alienation and rebellion.

“Pyar deewana hota hai mastana hota hai” – Bakshi’s presentation could be simple, but he did not compromise on language or thought, as this breezy but deep song on the nature of love from “Kati Patang” makes clear.

“Dil kya kare jab kisi se kisi ko pyaar ho jaye” – Writing simple yet being deep and evocative is not easy, but Bakshi always managed it as this song of unbound, uninhibited love from “Julie”.

“Hamko tumse ho gaya hai pyaar” – His forte was transmuting the common into gold and this three-way love song from “Amar Akbar Anthony” is a prime example going full blast in Bombaiyya Hinglish.

“Maine poochha chand se” – Again, in this love song from the Arabian fantasy “Abdullah”, Bakshi showed his boundless imagination and ability to weave in the richness of Urdu.

“Mere khwabon mein jo aaye” – After severe degradation through most of the latter 1980s, rhythm and melody came back into Bollywood as the 1990s dawned and Bakshi showed he had lost none of his skills — or his ability to sway the young — in this peppy number.

“Dil to paagal hai” – Nearing 70, he could still tap the spirit of the new generation.

“Taal se taal mila” – In this, Bakshi showed that he was still up to the game in conveying romance from both sides.