HomeEntertainmentCinemaAngry Sonakshi Sinha: No Warrant Against Me

Angry Sonakshi Sinha: No Warrant Against Me 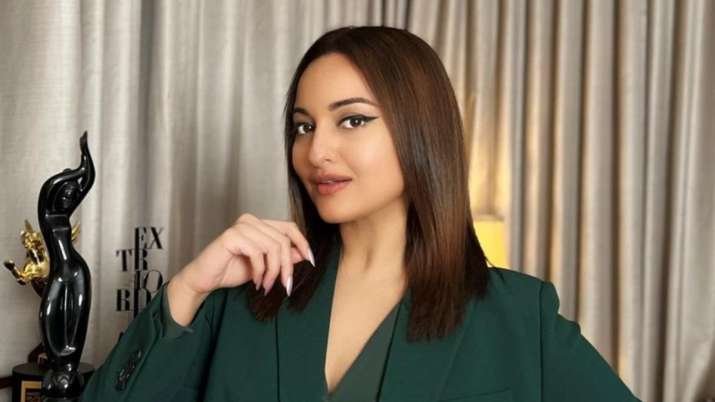 Angry Sonakshi Sinha: No Warrant Against Me

MUMBAI (IANS) – For the past few days, there were rumors floating around with regards to a non-bailable warrant issued against ‘Dabangg‘ actress Sonakshi Sinha. Now the actress has quashed the rumors as she gave out an official statement.

Taking to her Instagram, Sonakshi shared a long note as she wrote as to how there’s no truth to the claims of the warrant, “There have been rumors of a non-bailable warrant issued against me floating in the media, without any verification from any authorities since a few days now. This is pure fiction and the work of a rogue individual trying to harass me.”

She made an appeal to the media and urged the fraternity to refrain from falling prey to false claims, “I request all media houses, journalists and news reporters not to carry this fake news as it is playing into this individual’s agenda to gain publicity.”

The actress reasoned that the intentions of the person behind these rumors is to extort money by attacking her reputation, “This man is purely trying to gain some publicity and extort money from me by attacking my reputation which I have very proudly built over the years, by planting these malicious articles in the media. Kindly do not participate in this harassment charade.”

With the matter being subjudice before the court of law, Sonkashi decided to approach it in the best way possible as per the directive from her legal team.

She said, “This matter is subjudice before the Muradabad court and has been stayed by the Allahabad High Court. My legal team will be taking all the necessary action against him for contempt of court.”

“This will be my only comment on this matter until the Muradabad court has passed its verdict, so please do not approach me for the same. I am home and I can assure you there are no warrants issued against me,” Sonakshi concluded.