HomeEntertainmentCinemaAnjali Kapoor: Casting Couch Made Me Switch To Singing

Anjali Kapoor: Casting Couch Made Me Switch To Singing 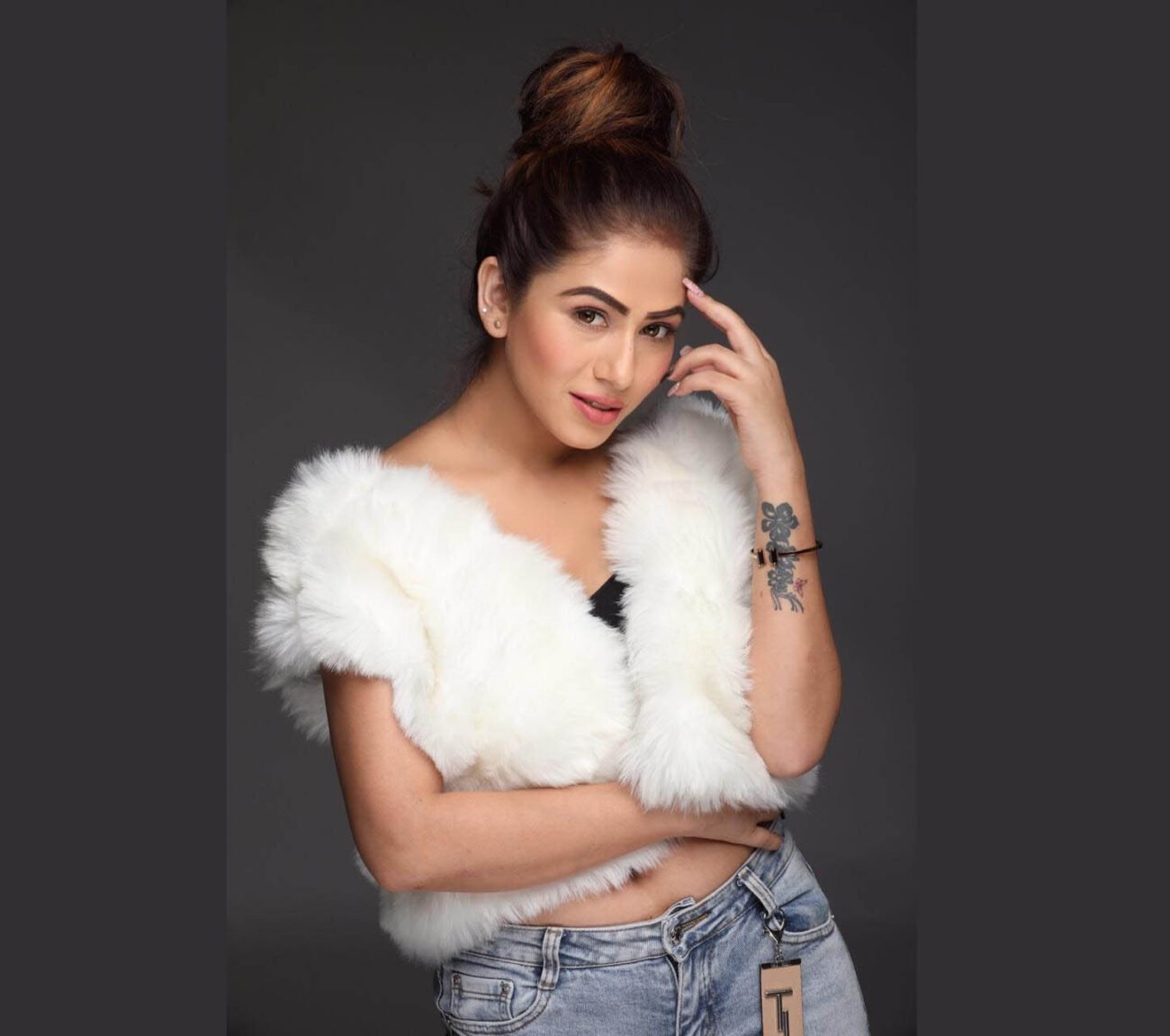 Anjali Kapoor: Casting Couch Made Me Switch To Singing

MUMBAI, (IANS) – ‘Beintehaa’ actress Anjali Kapoor shares her experience of facing the casting couch and why she preferred to be a singer rather than an actor.

She says: “I have experienced the casting couch and it was also one of the reasons for stepping back and moving towards singing because I don’t want to face such things. Also, in today’s time it has become a normal thing even if you disagree, someone else would be ready to do it for work. If you have any shortcomings in terms of acting, criteria for looks therefore getting rejected so it’s fine. But if you are facing rejections for being against casting couch then it’s totally unfair.”

The actress, who was seen in the web series ‘An Incomplete Mission’, ”Farmhouse’ and did music videos, recalls the incident that took away a major opportunity from her.

“I have faced it after which I got very demotivated. Agar mein woh show kar leti without any objection, toh mein aaj ek known actor hoti. (If I had done that show, today I would be a known actor). And it was for a known show, but I don’t want to name it. I feel it breaks you mentally. I feel many girls have faced this, some don’t speak up, but some speak up and face consequences as well. But yes, many have faced it but don’t stand up thinking they won’t get work in the future.”

When asked why she opted for singing as a profession over acting, she adds: “The main reason behind me switching to singing from acting was that I worked very hard for and gave many auditions but faced a lot of rejections and negative things. I feel it’s an uncertain field and with age, you get only certain kinds of roles. But in singing your voice doesn’t leave you until the end so I thought of going ahead on that path. Also, I went into depression after facing rejections and also demanded certain things which I thought I wouldn’t be able to fulfill.”

Apart from singing, Anjali is keen on doing reality shows: “I would love to be a part of reality shows because in fiction dramas you’re portraying some character but in reality, series you depict your own character. I feel it’s a great opportunity to show your real side. I would definitely prefer it.”