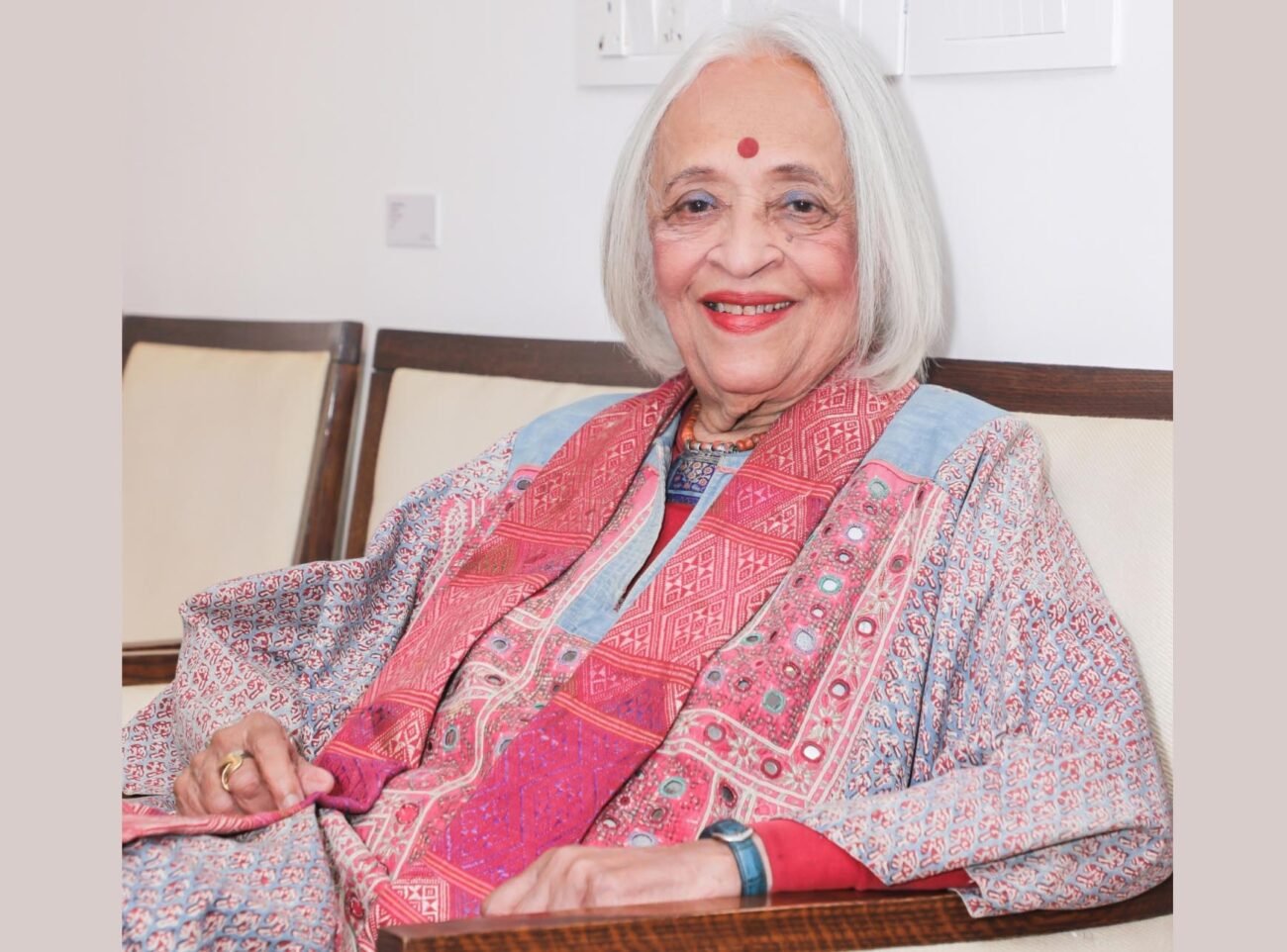 NEW DELHI, (IANS) – “My plans for the future are always nebulous. I seldom pre-plan, letting the new body of work evolve slowly according to new inspirations,” artist Anjolie Ela Menon said, even as her latest solo exhibition ‘Nostalgia’ is on here.

Centered around a triptych celebrating the Divine Mothers — Parvati, Mariam and Yashoda, the artist creates a unique visual language in her portrayal of these protagonists, as she drapes the goddesses with free-flowing hair and contemporary garments, making a departure from conventional iconography.

Adding to that many themes and subjects from the past have re-appeared in the present collection, hence the title ‘Nostalgia’, the Padma Shri awardee says: “I have worked on this body of work for over 12 months.”

One of the leading contemporary Indian artists, whose works are in several major collections including the NGMA and Peabody Essex Museum, and who, in 2000 was nominated to be on the board of trustees of the Indira Gandhi National Centre for the Arts — the only visual artist to have ever been nominated, stresses that her fascination for mythology does not stem from a religious context but in fact its aesthetics.

Says Menon: “This goes across religions from the masterpieces of Buddhist, Christian, and Hindu art and architects, not to exclude the amazing examples of Islamic art.”

Menon, during her Paris years, was much attracted to the beauty of early Christian art, unlike most of her contemporaries influenced by Cubists, asserts: “I have often been called a maverick as I am known to head in the opposite direction of any prevailing trend or fashion.

“I was figurative when the world turned to abstraction and was influenced by early religious art while cubism was being embraced. I painted on junk, made digitally enabled pictures, celebrated Kitch, and sculpted in crystal — taking a calculated risk with each new direction.”

About her studio in Nizamuddin Basti, she says looking outside its window is like watching street theatre. “It is replete with interesting imagery from the women sitting on khattias to the goat herds and faces of children.”

Even as she has worked with a variety of media including computer graphics and Murano glass, her preferred medium remains oil on hard surfaces.

She says the inspiration for this technique dates to early Christian art which was generally painted on wood in the years that preceded canvas. “I have tweaked it to work in thin translucent layers on a basic hard surface.”