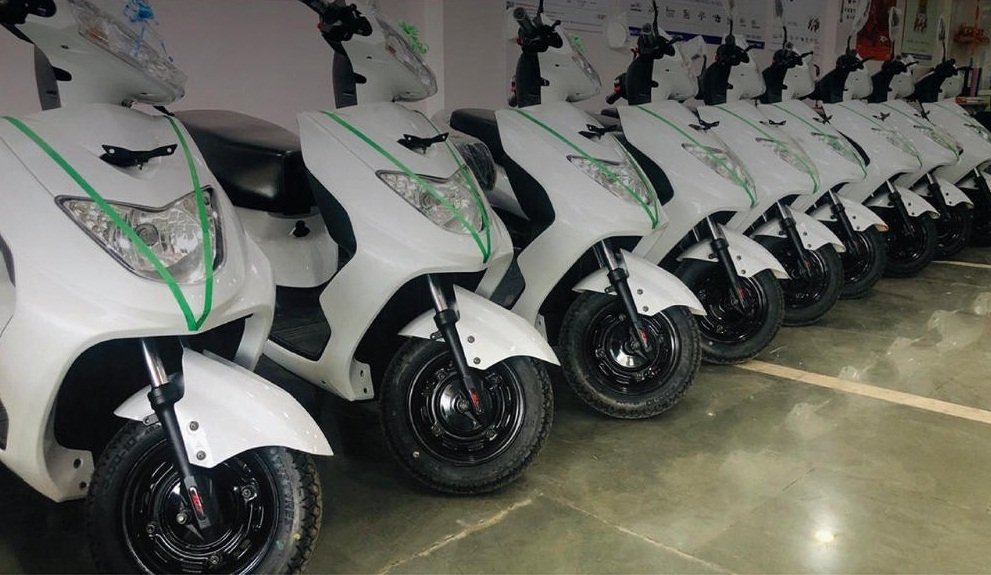 HYDERABAD, (IANS) -There is no stopping EV fires in India and now, an electric two-wheeler belonging to Gurugram-based Benling India has exploded while being charged in Telangana.

The incident occurred in a village in Karimnagar and some portions of the e-scooter were burnt after the explosion.

Egurla Odelu purchased a Falcon e-scooter from the company just two months ago. He put the battery on charge before going to bed on May 8 night. The battery exploded “within minutes after it was put on charge”.

Benling India, on its website, says it offers “beautifully crafted electric scooters in high and low speed ranges in 53 countries including India”.

Late last month, an 80-year-old man was killed, and two others were injured when the battery of a Pure EV electric two-wheeler exploded in their house in Telangana’s Nizamabad district.

To date, at least 12 electric two-wheelers have exploded, and several EV makers have recalled the faulty batches.

The preliminary findings from the government-constituted probe committee on electric vehicle fires have spotted issues with battery cells/design in nearly all the electric two-wheeler fire incidents in the country.

The committee was constituted in the wake of EV fires and battery blasts in e-scooters belonging to Okinawa Autotech, Boom Motor, Pure EV, Jitendra EV, and Ola Electric.