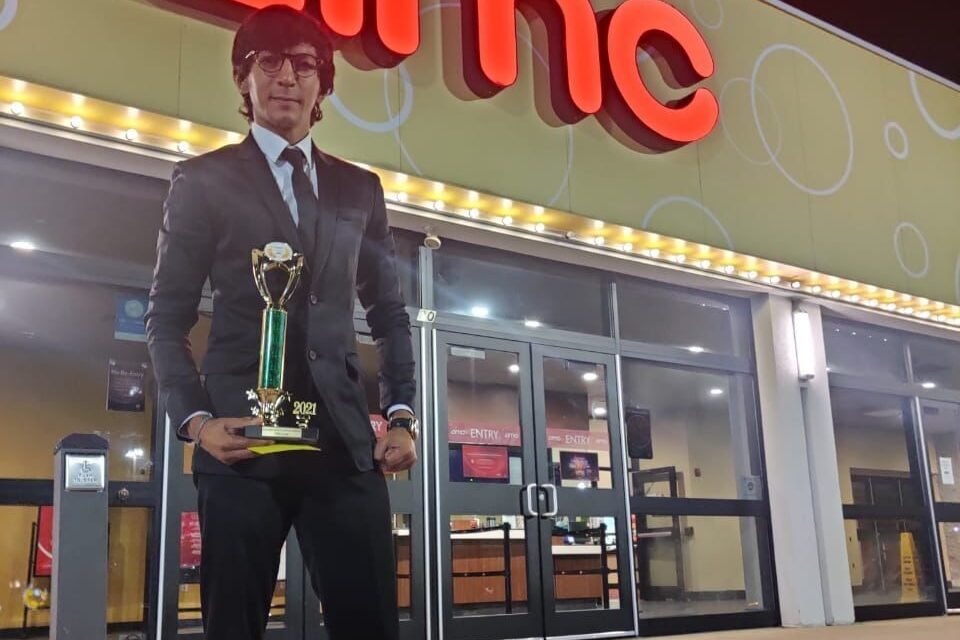 p>MUMBAI — Anshuman Jha defines his next release, “Midnight_Delhi” with the words, “As dark and as fun as it can get.” Hailed as India’s answer to Tarantino by the Jury in Singapore, where the film won ‘Best Editor’ award, the film has now won the ‘Best Actor-Critics Award’ at IIFFB, Boston, for Jha’s portrayal of a serial killer in the streets of Delhi.

“As an artiste he is unique. He is dancing to a rare tune. I am so glad he agreed to be a part of my debut film and has given such nuances to this character,” says Rakesh Rawat, director of “Midnight_Delhi.”

The Barry John protégé played a gay man in his last release “Hum Bhi Akele, Tum Bhi Akele” and has already begun training for his action film, “Lakadbaggha,” which goes on floor December. And these diverse characters are a fruition of the artistic spark, which we saw in his memorable debut in “Love Sex and Dhoka” in 2010.