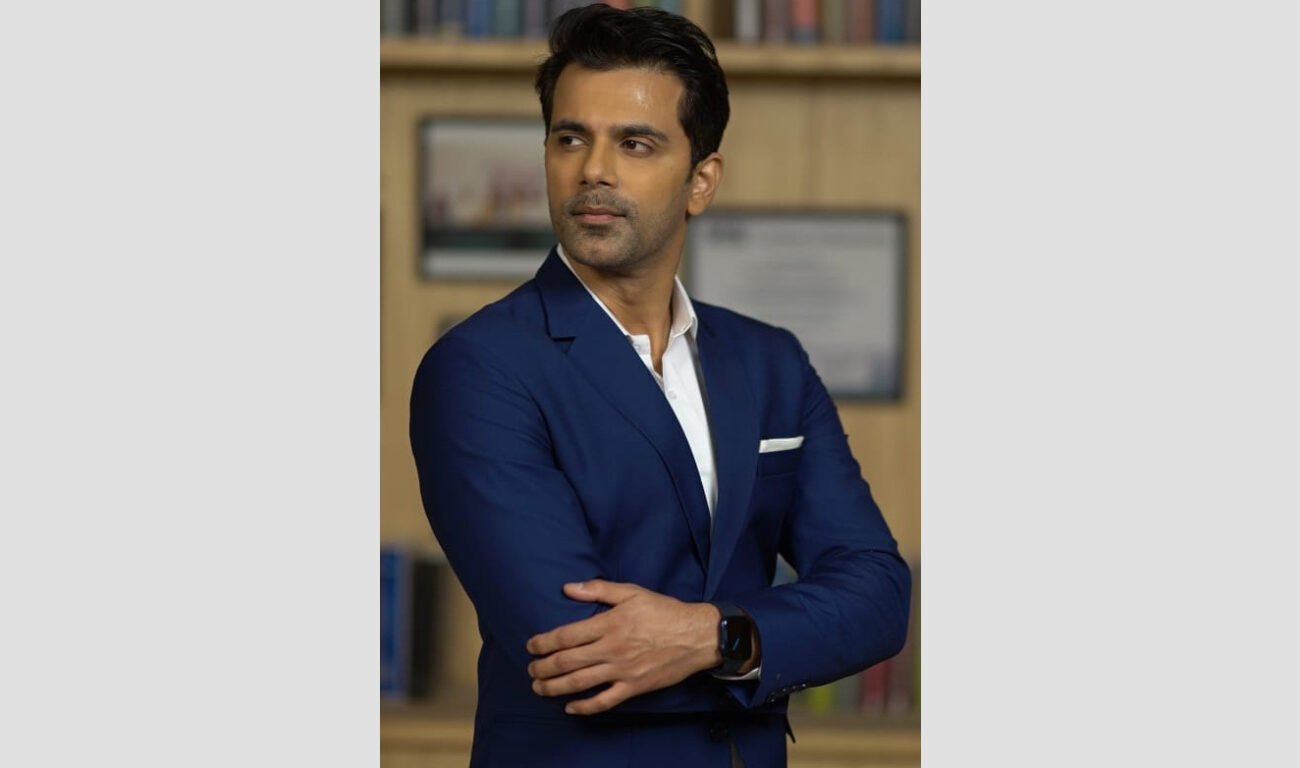 MUMBAI (IANS) – Returning to TV after a hiatus of six years Anuj Sachdeva plays an ideal brother and son in the show ‘Woh Toh Hai Albelaa’.

The actor admits that though his character of Cheeranjeev Chaudhary a.k.a. Cheeru might look similar to that of Mohnish Bahl in ‘Hum Saath Saath Hain’, they are poles apart.

“My character is called Cheeranjeev and he is called Cheeru. He aces at everything he does. He has taken the family business to newer heights. The family can really rely on him for any decision and he is someone whom they look up to. He is the apple of his mother’s eyes.

“He is like a father to the younger brothers. He takes care of the family and binds them together. People might think that he is like Mohnish Bahl’s character but he is very different from that because he stands for what’s right and voices his opinion,” he said.

“I really relate to the character. As Anuj, I did not have to do much to perform this character. My brother-in-law is not there any more and I deal with my niece and nephew, who are 18 and 20 year-old, like a father. I have been dealing with them not just like a father, but also a confidante and a friend.

“Having said that, I am strict with them too. So that’s what I am trying to imbibe in this character as well where Cheeru is trying to deal with the brothers in the same way with a few tweaks here and there. And I find it very interesting as well as relatable at the same time and it makes it easier for me to perform this character,” he added.

The name of the show is quite interesting and the actor revealed that he got to know it a little late, and added: “The Albelaa in ‘Woh Toh Albelaa’ has double ‘A’ and we were discussing and laughing what is the double ‘A’ for, and our director just said that the one A is for me, A for Anuj.”

Anuj also shared that the story is quite engaging and very different from the shows that are currently on-air.

He said: “Normally, you see shows about the lead protagonists but this is about the bonding of the three brothers, that’s our main focus. They have different characteristics like the elder one is the responsible one, he has set a benchmark and people can rely on him, similarly the younger one is carefree and that’s because of the elder one, and so is the youngest one who is trying to find his own niche. There is a connection to why the characters are like that.”

The actor has returned to Rajan Shahi’s banner Director’s Kut Productions after eight years and said it feels like homecoming.

“This is my first show of 2022, and my first show on TV in six years. I took a break from TV to work in web series and films and I got opportunities to do that. I also produced a few shows during that time. And now I wanted to come back to television to connect with my audience. I wanted to come back to the place where I started off from. I have been getting messages and emails from my audience that they want to see me and at the same time Rajan sir also offered me this show so there couldn’t be a better time,” he said.