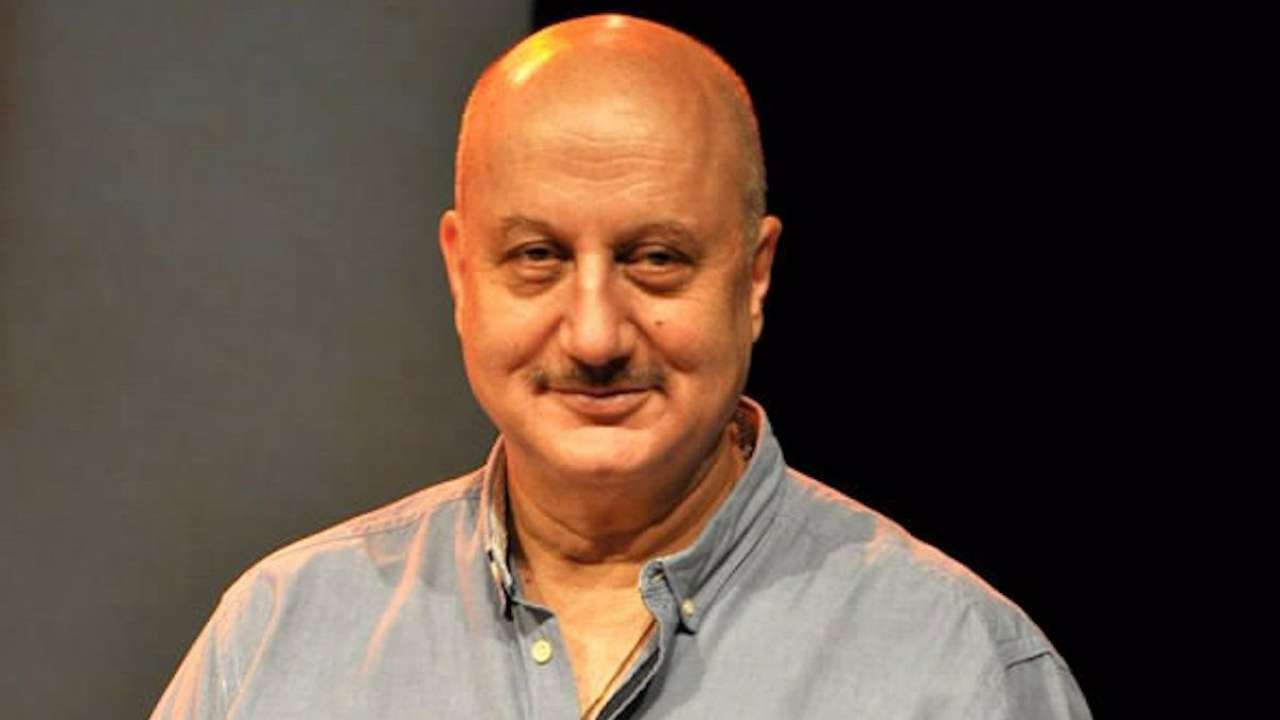 LOS ANGELES, CA (ANI) – Veteran star Anupam Kher, who has made a mark in Hollywood with projects like ‘Silver Linings Playbook‘, ‘New Amsterdam’, and ‘Bend It Like Beckham’ among others, has recently signed a new international show titled ‘The Son In Law’.
‘The Son in Law’, which also stars Reema Sampat, Chris Sullivan and Meera Simhan, follows a salt-of-the-earth man, Jake (Sullivan), who finds himself seeking the approval of his new fiancée Asha’s (Sampat) sophisticated parents, including a difficult-to-impress father-in-law, Deadline reported.

In the show, Kher will be seen essaying the role of Om Mehta, the conductor of the New York Philharmonic who lives with his wife Khushi (Simhan) in an 18,000-square-foot Fifth Avenue penthouse and hobnobs with an A-list circle of friends and celebrities. Despite that, Om, who was raised in relatively modest circumstances, is completely unaffected by the trappings of wealth.

He is well aware of Khushi’s controlling nature but loves her deeply and indulges her, knowing that it’s pointless to contradict her when she’s on a “mission.” And currently, her mission is to get their daughter Asha (Sampat) away from her boyfriend Jake (Sullivan), whom she thinks is beneath her.