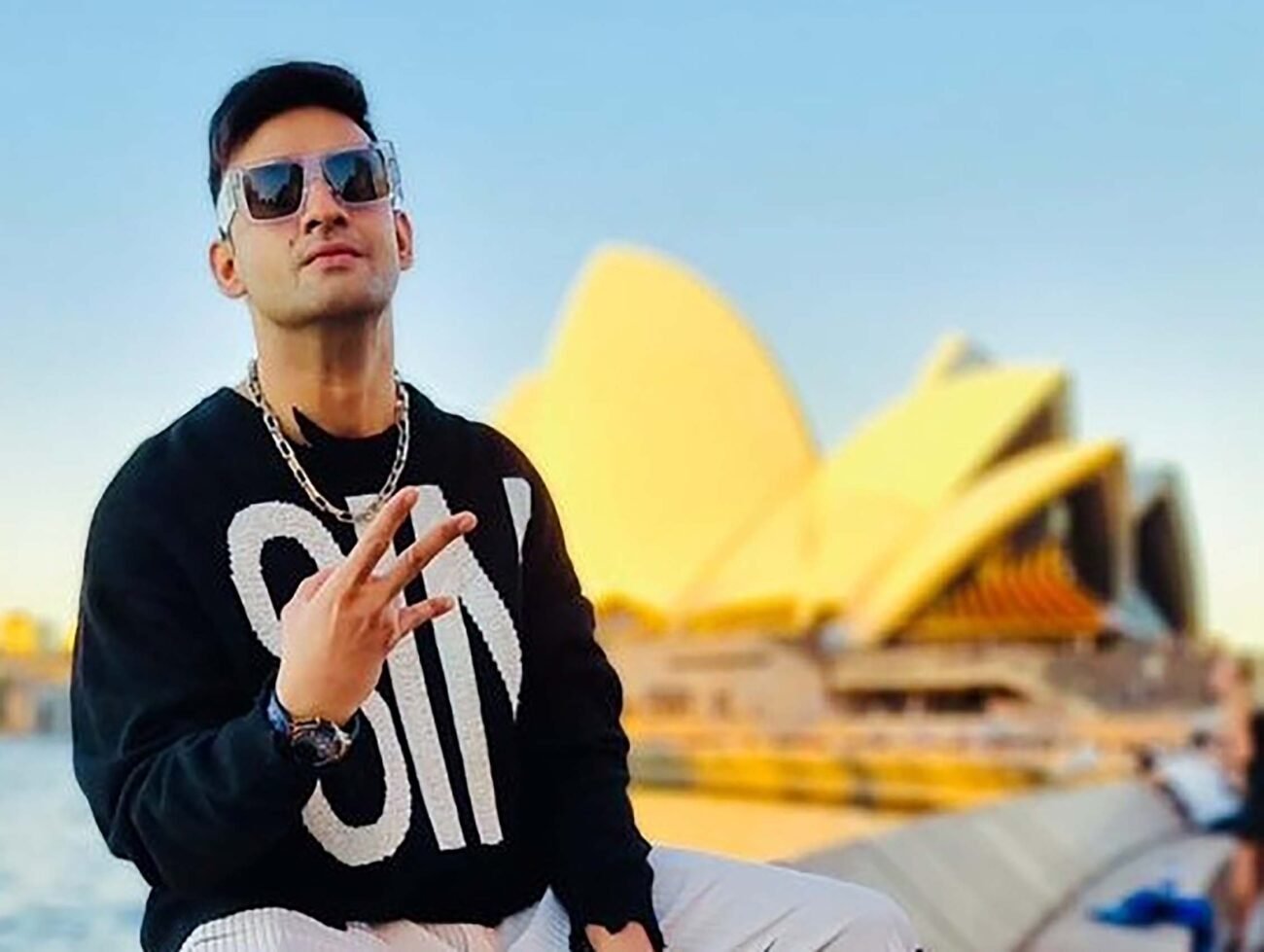 MUMBAI, (IANS) – Rapper Anurag Desiworldwide said about his latest track ‘Tauba,’ “The song is unique because we have used Indipop music, and moreover it’s a Hindi song! Previously, I have done Punjabi and Haryanvi songs and this one is special because my rap is also in Hindi. So, the song has a complete hip-hop touch. We were experimental with the music and lyrics.”

Anurag, is known for the popular numbers ‘Nakhra’, ‘Jaanlewa’ and ‘Heartbeat’, and many more.

The female lead is Kanishka Sharma, and the voice is that of Harshita Gupta, a Delhi-based singer. The music was given by music director Dheeru Khola and Ashwin Bidlan, lyricist, and rapper.

The rapper says that rap is a form of music that will always do well.

“Rap has been ruling the hip-hop culture for a decade now and people have started experimenting with different musical forms. Trust me, everything works around rap. It enhances the music, enhances the entire texture of the song, enhances the artist and moreover, it looks cool,” Anurag said.

Talking about the songs he’d like to belt out in the future, Anurag says: “I want to make Hindi music that I can mix it with other music styles, such as Arabic, Afro and Latino. I want to mix all of them and make something unique that we can play everywhere! I have been a fan of happy music and I am just being experimental now.”