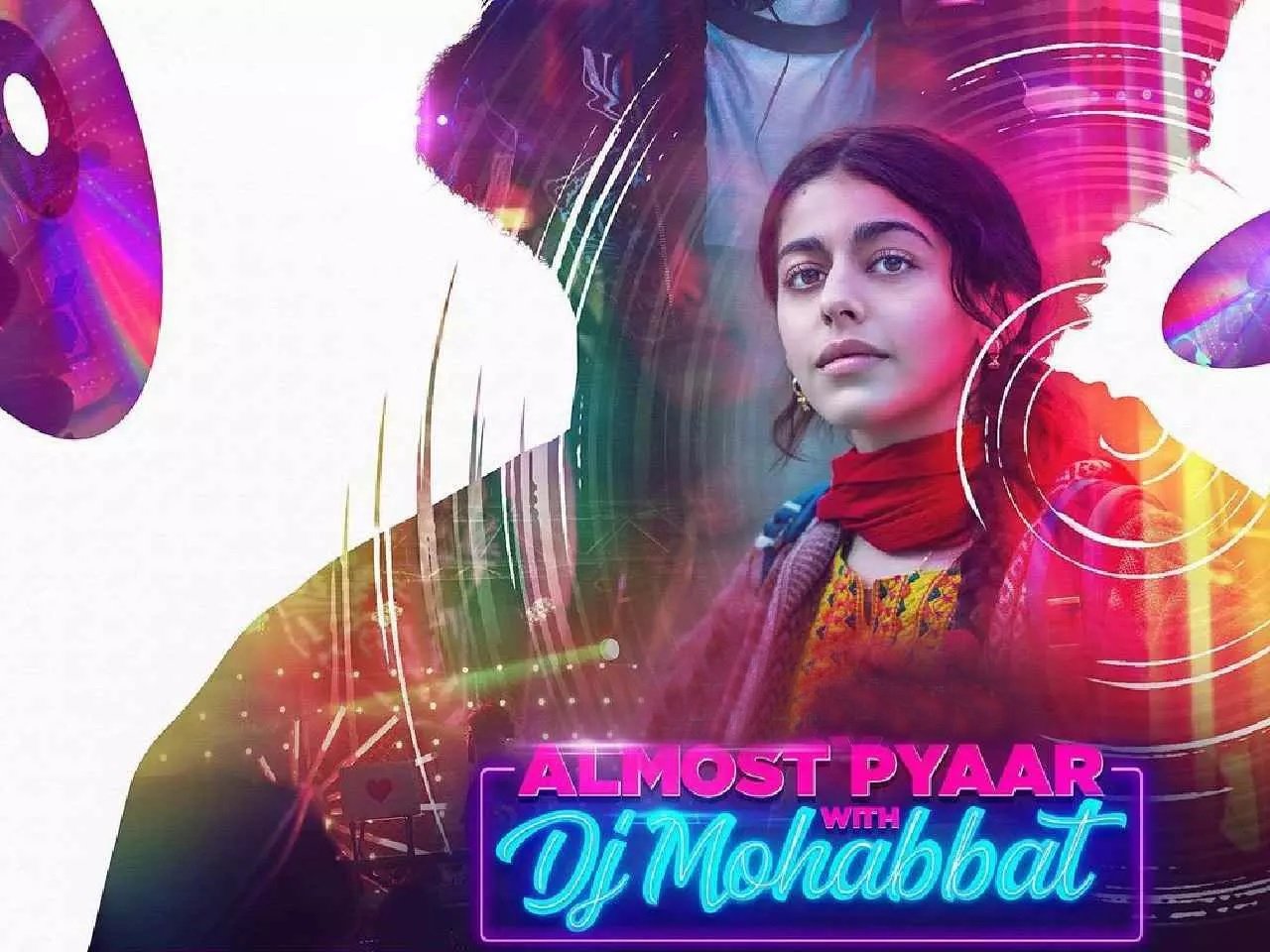 MUMBAI, (IANS) – The album of filmmaker Anurag Kashyap’s upcoming film ‘Almost Pyaar with DJ Mohabbat’, composed by Amit Trivedi, is out. The filmmaker-music composer duo is known for belting out chartbuster albums together from ‘Dev D’ to ‘Manmarziyaan’.

The album comprises eight singles with vocals by some of the well-known singers in the music industry. The album boasts of a song for every mood and presents a quirky take on modern romances and young dynamics.

‘Almost Love with DJ Mohabbat’ stars Alaya F and Karan Mehta in his acting debut. The film was presented recently at Marrakech’s Jemaa El Fna Square this year where it was screened along with other spectacular films by stalwarts like Guillermo Del Toro, Paul Schrader, and James Gray.