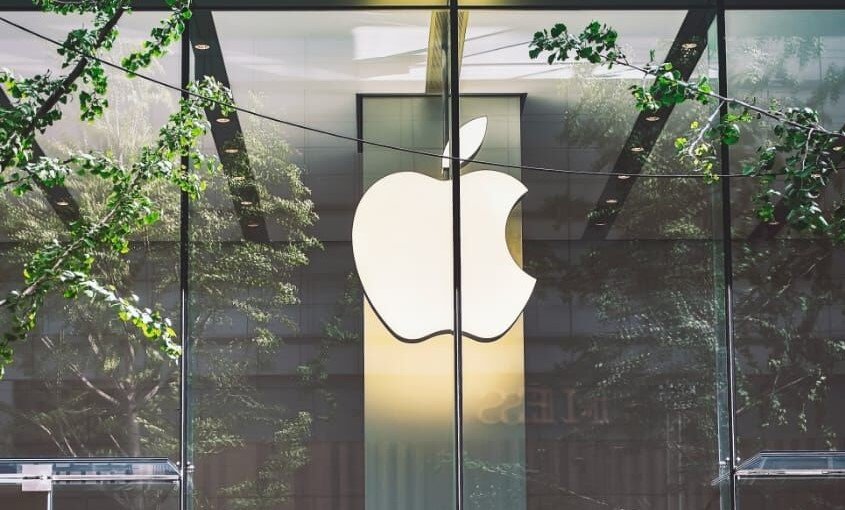 Apple Music has made its catalog of more than 75 million songs available to its subscribers in Lossless Audio in the country. (IANS photo)

With City Charts, Apple Music brings both global and local artists to the forefront of a new destination for music discovery.

“In India, we currently have charts for Delhi, Mumbai and Bengaluru. Updated daily, City Charts are featured on the Charts page, in Browse, Search and Siri. They can also be added to your Library, downloaded and shared with friends,” according to the company.

In another initiative to nurture local talent in India, the ‘Up Next Local Artist Program’ by Apple is being built to complement the current ‘Up Next Global Program’, a monthly initiative geared towards identifying, showcasing and elevating rising star talent.

In India, KRSNA, Mali and Prabh Deep are among a growing list of artists.

“Being part of campaigns like ‘Up Next Local’ puts us on the same footing as some of the biggest artists in the world. Its allowed me to expand my creative network as well my audience and has helped me evolve as an artist,” said Deep.

In a delight for millions of music aficionados globally and in India, the company on July 20 launched Spatial Audio and Lossless Audio on Apple Music at no additional cost.

Apple Music has made its catalog of more than 75 million songs available to its subscribers in Lossless Audio in the country.

The company has also started rolling out the next generation of sound with Spatial Audio with support for Dolby Atmos and Lossless Audio streaming for Android users globally.

According to the company, at Rs 99 a month (3-month free trial) for individuals, Rs 49 a month for students and Rs 149 a month for a family, customers will get access to 75 million tracks in Lossless on Apple Music over a period of time, a growing catalog of songs on Spatial, the best-in-class recommendation engine and more than 30,000 playlists curated by Apple Music editors.

Over 50 percent of Apple Music subscribers engage with Lyrics functionality each month.

“We continue to evolve the experience and have recently added Lyrics sharing. This allows listeners to share their favorite lines from songs in our catalog. This can be shared through Messages as an audio snippet, but also as Social Stories on Facebook and Instagram,” the company informed.