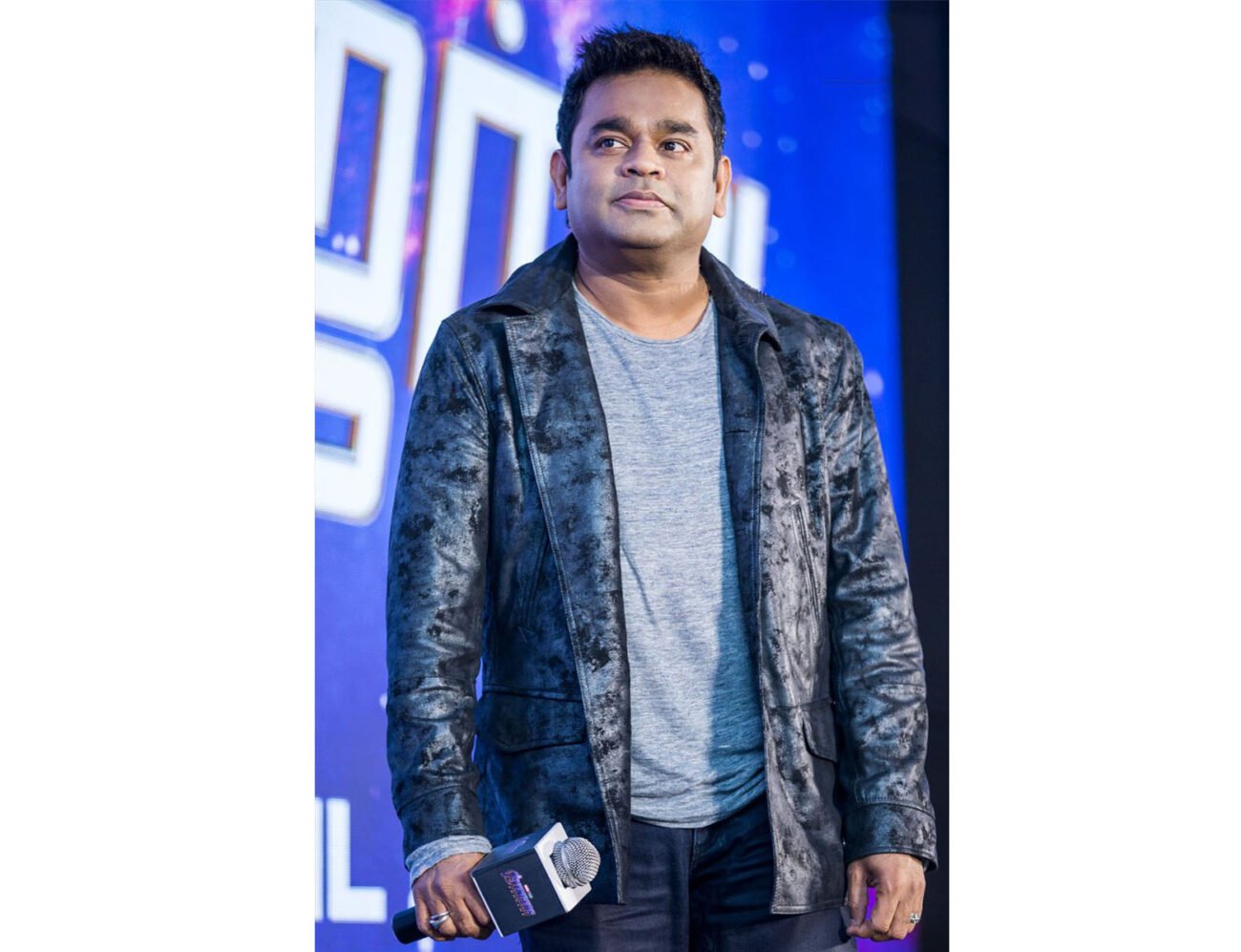 MUMBAI, (ANI) – Oscar winner A R Rahman recently visited Ajmer Sharif Dargah. The critically acclaimed music composer shared a few pictures from his visit with a beautiful caption that he wrote in Tamil.

The music maestro was accompanied by his wife. Rahman’s North America concert tour will begin on July 15 and end on August 28.

Rahman is a regular devotee and has been going to the Dargah for the last 30 years.

On World Music Day, AR Rahman shared a video on his YouTube channel where he thanked singer Sukhwinder Singh. In the video, he said, “When I thanked everyone at the Oscars, I left out the singers’ names because of all the chaos in my mind. And I am grateful to Sukhwinder Singh who sang the main part. Sukhwinder’s unique voice took the song to another level, undeniably. I am really grateful for his patience, love and his musicality.”