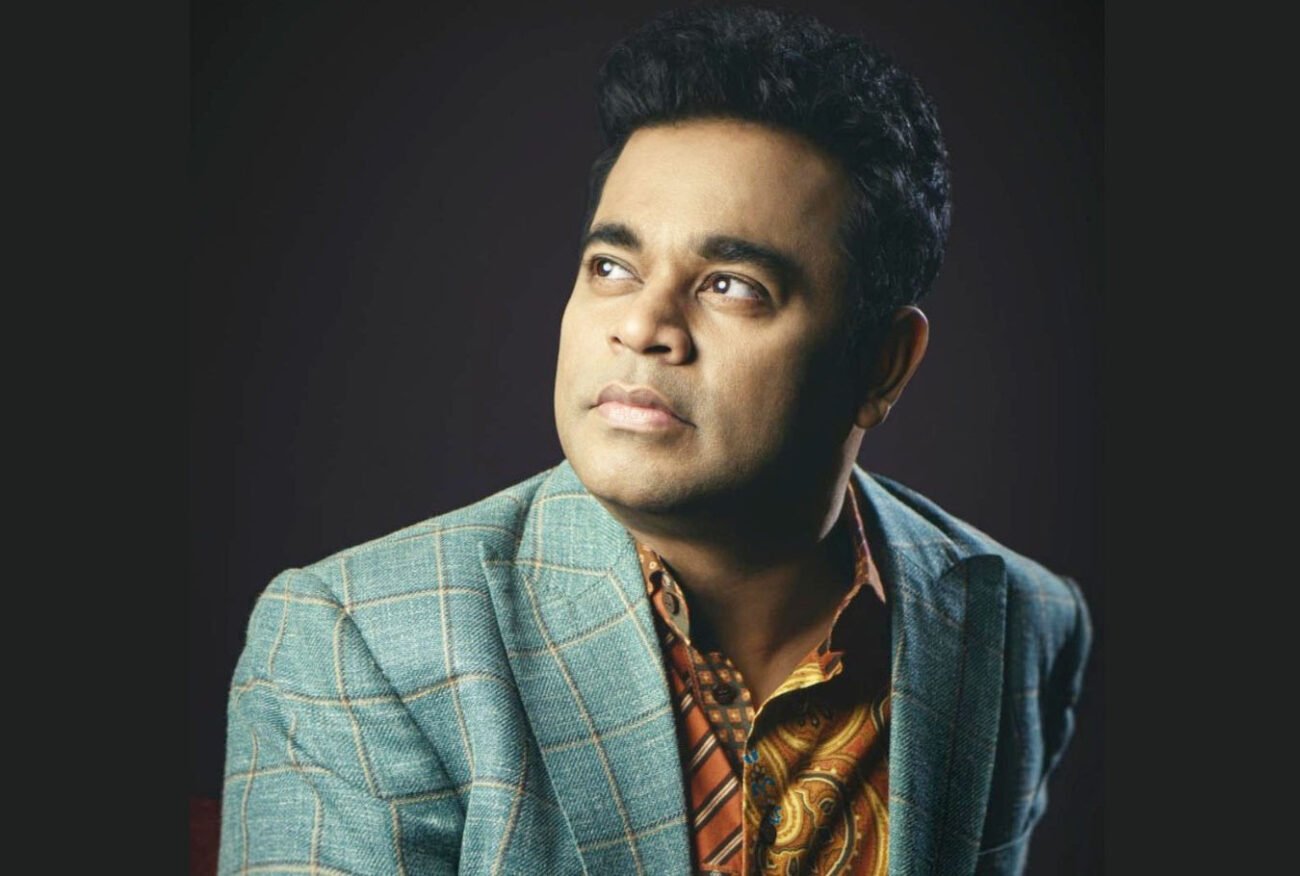 A.R. Rahman recently talked about his upcoming projects, ongoing developments, the use of technology in the music industry…

On whether his concerts feature certain songs like ‘Jai ho’ and ‘Chaiyyan Chaiyyan’ because the audience demands it or because its close to him like his well-known love for ‘Ma Tujhe Salaam.’

Rahman: It is tough, there are certain things we must do. But there are other things that we don’t even expect but people love and show their enthusiasm for it. This year we did the 23-concert tour in the US and in each place, I had a different vibration. It was very difficult to gauge so we decided to do what we love.

Whether technological reliance has taken away melody.

Rahman: Technology was always there. You know, even I bought my first computer only in 1985. My base was technology, but the challenge was how you can inject soul into technology. How can you make technology speak your language? Because if it pulls you in, this is what technology can do. Is it telling a story? Is it helping the storytelling of music? This conversation has been going on since 1985. Humans are humans, humans can always beat technologies because they find new ways to excel. I mean, it is a good thing and a bad thing. It’s good for certain things.

The scene in ‘Tamasha’, where Ved proposes to Tara and she declines has a background score with subtle psychedelic elements..

Rahman: When Imtiaz (Ali) told me the story, the second part was very dark. And that’s what I like about certain directors, they go deeper than other people. Imtiaz is such a director who goes deeper than others, and he reflects on his own personal experience. So here music was needed to go with the scene’s requirement and fit in with the whole film.

On whether the scoring music for the hit movie ‘Ponniyin Selvan: I’ generated pressure on him.

Rahman: ‘PS1’ is like how for Europe, ‘Lord of the Rings’ was – a great piece of work. For us in South India PS1 is one of them. There is a new audience, there is tradition, and they are watching the world’s best stuff. Making people feel that this is their tradition, but presented in a cool way became important.

Do streaming numbers matter to him and does he listen to other composers.

Rahman: Each one of us is catering to what comes to us and if you take GV Prakash or even Shankar they’re all doing their own thing, and people are loving it. So, for me, I must love my work first. I have lots of tick marks for myself, like music, tune, lyrics, production, etc. Somewhere in a hotel, in my free time I see many other people’s work and appreciate it.

Biggest changes in him since the 90s.

Rahman: In the 90s, when I started music, my team was just three people because nobody else would get what I was trying to express. Literally, it was one-way traffic. Now the kids are much smarter. We have a school where we’ve been training the children, we’re recording. So many of the kids are interning with us. They’re part of the process and are a young, vibrant army of amazing talented team players.

The new artists of Bollywood.

Rahman: I love new talent. Even in independent English music, there are so many artists. We’ve been doing something called Mexico music in that we got almost 2,000 entries and it was very difficult; very, very difficult to pick. It took me like six-seven days to select 13 to 24 …it was heartbreak for others.

After writing over 300 jingles does he still do it.

Rahman: I keep doing it and now get paid better…

A song of his he does not want remixed.

Rahman: Recently ‘Khwaja Mere Khwaja’ had been remixed with completely wrong cords, so I requested to makers to remove it.

Future of the Indian music industry.

Rahman: I think so many singers and songwriters are emerging. It is a renaissance. It gives us more energy to do something better. That’s a good feeling, that so many great talents are coming from different regions.

How he beat the boundaries of language.

Rahman: Respect, I respect all languages. I don’t mock any language. Of course, I’m Tamil, but I respect every language, culture, and tradition. I’m always a student, for a new song. I am curious. Even now I am doing a Punjabi movie with Imtiaz, named ‘Chamkila’ and there’s so much to learn and so much to give also, why don’t we do it like this or why can’t I adapt to this tool? Which is so beautiful.

I think my job is to understand the tradition, there is a director and there is a lyric writer, and in that combination, I’m just one element. Though I’m driving it. I have the right intentions and the right people. (IANS)