HomeFeaturedArchaeologists To Excavate Purana Qila Looking For Indraprastha From ‘Mahabharat’

Archaeologists To Excavate Purana Qila Looking For Indraprastha From ‘Mahabharat’ 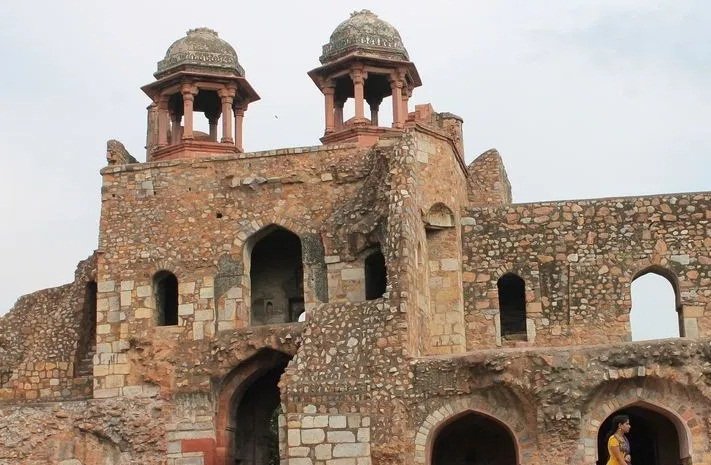 Archaeologists To Excavate Purana Qila Looking For Indraprastha From ‘Mahabharat’

NEW DELHI, (IANS) – The Archaeological Survey of India (ASI) is all set to begin excavation at Delhi’s Purana Qila again.

Officials said that the objective of the latest excavation is the exposure and preservation of the trenches that were excavated previously.

During the closure of the previous season’s excavation, evidence of layers predating the Mauryan period was found but work could not continue as the archeologists hit water.

Earlier excavations, officials said, pointed to the ancient settlement of Indraprastha, from the ‘Mahabharata,’ at the Purana Qila locale.  It shows a continuous habitation of 2500 years.

The findings and artifacts unearthed in earlier excavations comprise PGW, belonging to 900 BC, an earthen pottery sequence from Maurya to Shunga, Kushana, Gupta, Rajput, Sultanates, and Mughal periods.

Purana Qila, the 16th-century fort, was built by Sher Shah Suri and second Mughal emperor Humayun. The fort is standing on a site with thousands of years of history. Prof B.B. Lal also carried out excavation works inside the fort and its premises in the year 1954 and 1969-73.