Archana Puran Singh Speaks Of Her Bond With Kapil Sharma 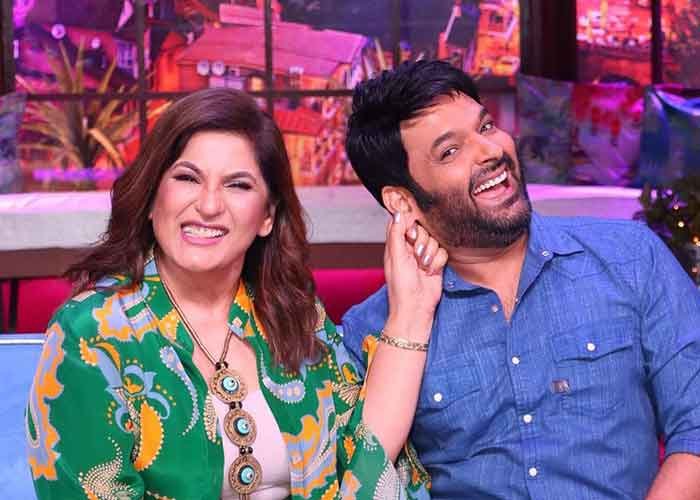 Archana Puran Singh Speaks Of Her Bond With Kapil Sharma

MUMBAI, (IANS) – TV personality and actress Archana Puran Singh talked about her bond with the ace comedian Kapil Sharma and why she never felt bad about him pulling her leg or making fun of her.

She said: “Many people on social media often ask me if I don’t feel bad by the way Kapil jokes about me or why I just listen to him without saying a word. And I have been saying the same thing that the bond we have since ‘Comedy Circus’ is something very unique.”

Archana acted in several movies such as ‘Jalwa’, ‘Agneepath’, ‘Saudagar’, ‘Raja Hindustani’, and judged comedy-based reality shows such as ‘Comedy Circus’, ‘India’s Laughter Champion’, and many more. She is also part of ‘The Kapil Sharma Show’.

The 60-year-old actress added that she always liked the mischievousness of Kapil and never felt bad about them.

“Kapil has always been mischievous and nowadays, the level of mischief has also gone up in a fun way, but I bear all this because I love his mischief and the way he jokes around me. And I recognize the love he has for me behind his mischief and jokes,” she added.