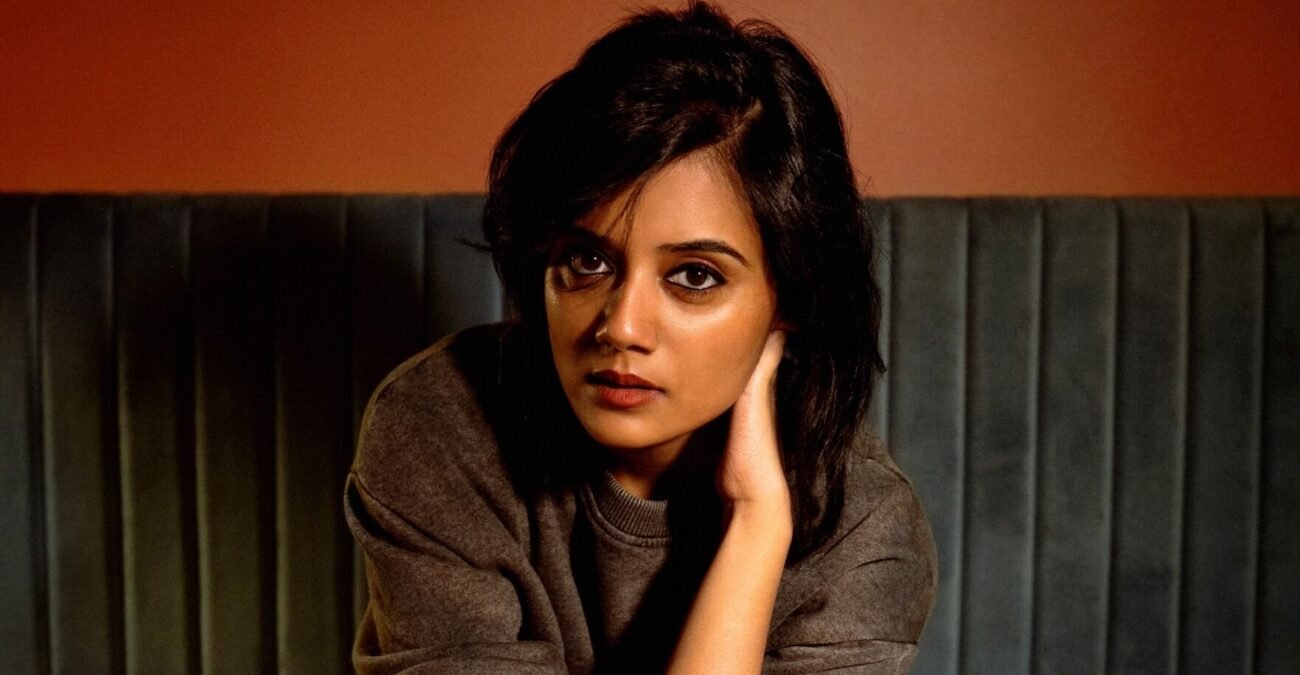 When the pandemic struck, among other things, it triggered a shortage of face masks across the country. And that’s when one Indian American art director based in New York City decided to help those on the front lines.

Naroth, who was born in Kerala and is a graduate of the New York Film Academy, together with her business partner Cat Navarro, teamed up with the New York City Health and Hospitals Corporation and executed a business plan.

Naroth reached out to crew members from the films and TV shows that she had previously worked on to gather volunteers willing to help create face shields and masks remotely from their homes, and worked with professional network Art Cube to source materials.

With her vast knowledge of vendors and the relationships she had built with them over her career in New York, Naroth personally contacted each one to see what materials they had in stock – fabrics, plastic, foam, adhesives – and could donate or that they could purchase with funds raised through GoFundMe, stated a press release. She then coordinated with transportation team F.E.E.L who volunteered to pick up the shields and masks and deliver them to New York hospitals and community health centers.

“Cat and I first studied the Centers for Disease Control and Prevention instructions to make sure our volunteers took all precautions,” explained Naroth. “And while they worked on the face shields, I contacted hospital administrators across the New York state to see how many face shields and masks they would like.”

Within the first week, the requests were over a thousand, and Naroth and Navarro had to reorganize the Agents of (Face) S.H.I.E.L.D initiative into two separate branches – North Brooklyn and South Brooklyn.

Naroth, who had recently worked as a leading art department coordinator in New York City on a movie, “After The Wedding,” starring Julianne Moore and Michelle Williams, knew the city better than most, and so she created a competent system, added the press release. Naroth set up department heads within the TV and film crew volunteers, who would separate the materials into packages sufficient for 15-30 shields and then make safe drop offs to each volunteer’s house.

It was not the first time that Naroth used her talent to contribute to the common good. In 2013, Naroth worked as art director for the Veteran Artists Program helping retired military veterans adjust to life.

A short movie she art directed for this initiative, “The Movement to Contact,” was screened on NYC transit ferries, official government websites, and at the NASDAQ MarketSite in Times Square. Naroth, along with the cast and crew, was even invited to ring the market opening bell at the New York Stock Exchange.