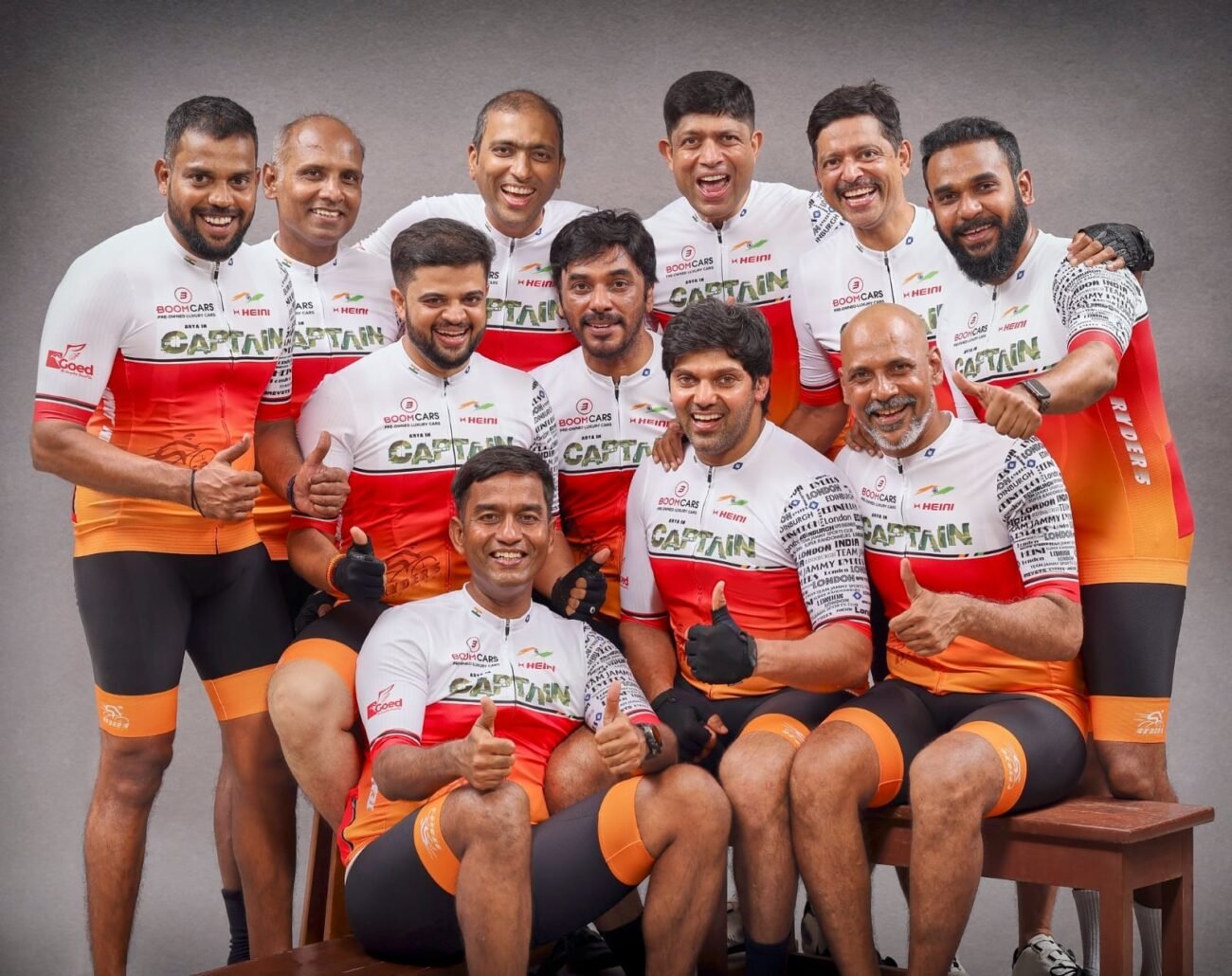 CHENNAI, (IANS) – Tamil actor Arya, who is known to be a fitness and cycling enthusiast, on Sunday announced he had successfully completed the London-Edinburgh-London 1,540 km cycling event with his team.

The actor, who undertook the challenge as part of a team called Ryders, had on August 5 put out a video to give an idea of the challenge they were about to face up to. Actor Suriya of ‘Jai Bhim’ fame had unveiled the team’s jersey for the event.

The team, comprising of 12 members, rode a grueling 1,540 km at an elevation to complete the challenge. It had to bike for approximately 125 hours.

Apart from rising to such challenges, the actor will soon be seen on the screens in Shakti Soundar Rajan’s ‘Captain’.