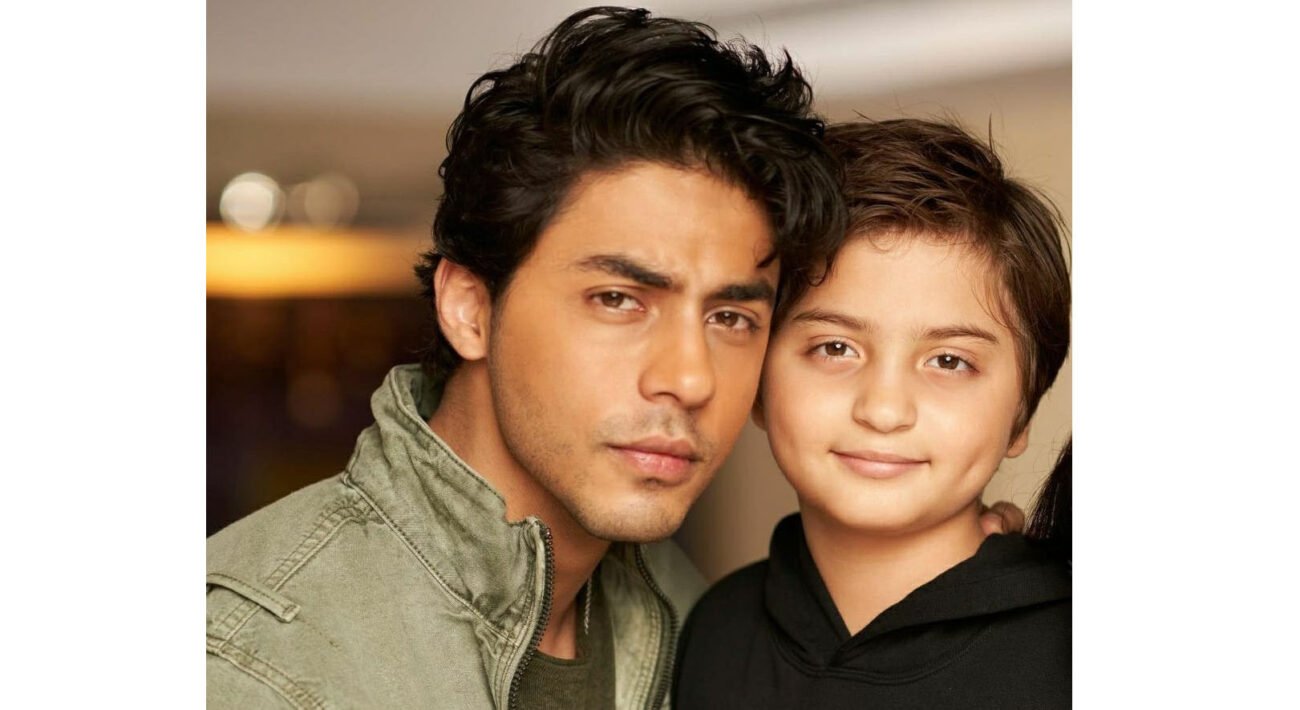 Aryan shared a couple of pictures with his siblings – Suhana Khan and AbRam Khan. The first picture shows the three Khan siblings hugging each other. The second picture is a close of Aryan and AbRam as they look into the camera. Captioning the pictures, Aryan wrote, “Hat-trick.”

SRK commented under the pictures, “Why I don’t have these pictures!!!!! Give them to me NOW!”

In October 2021, the Narcotics Control Bureau raided a cruise ship off the coast of Mumbai after which Aryan was arrested on the grounds of possession of banned narcotic drugs. He had to spend three weeks in custody before he was granted bail by a Mumbai court.

The NCB gave Aryan a clean chit earlier this year after he was not named an accused in the charge sheet filed in the case.