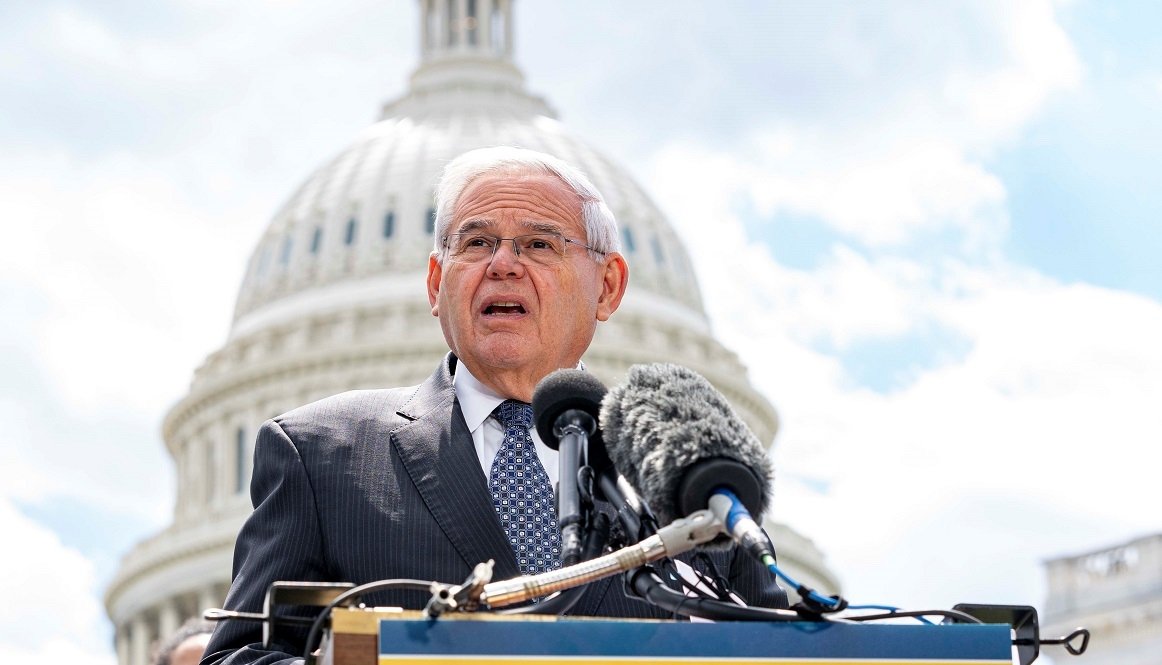 In a letter to India’s External Affairs Minister S. Jaishankar, he acknowledged India’s help to Colombo and wrote: “The Quad can lead the way in working to avoid an economic implosion in Sri Lanka that could spark a humanitarian crisis with wider, destabilizing, regional impacts”.

“New Delhi has already taken a proactive role in providing loans and humanitarian assistance to the Sri Lankan government to avoid a meltdown.”

Menendez, who heads the Senate panel which is the first port of call for many foreign affairs-related measures and diplomatic appointments, suggested mobilizing the Quad Humanitarian and Disaster Relief Mechanism that was announced at the bloc’s summit in Tokyo last month to help Sri Lanka.

The Senator’s call for help comes as Sri Lankan Prime Minister Ranil Wickremesinghe said over the weekend that he would be open to buying more oil from Russia and getting financial help from China, to which it is already heavily indebted.

Although an aim of the Quad is to counter China’s aggressive posture in the Indo-Pacific region, it has as the bloc stopped short of any joint military cooperation, and instead focused on humanitarian efforts in the region like a program for making, financing, and distributing 500 million Covid vaccines in the region to counter Beijing’s growing influence in the region.

Menendez noted that the Quad was born of cooperation between India, the US, Japan, and Australia to help countries devastated by the 2004 tsunami and said the group can now show its capacity to rescue nations in distress in the Indo-Pacific region.

He asked them to stay united at the UN Human Rights Council when it takes up the High Commissioner’s report on war crimes in Sri Lanka. The report released in February documented what it said were war crimes committed during the civil war involving the Sri Lankan military and the Liberation Tigers of Tamil Eelam.

Menendez blamed the Rajapaksa clan that controlled the Sri Lankan government for the catastrophe.