HomeIndiaAs New Ram Temple Shapes up, Ghats of Saryu River Get a Facelift

As New Ram Temple Shapes up, Ghats of Saryu River Get a Facelift 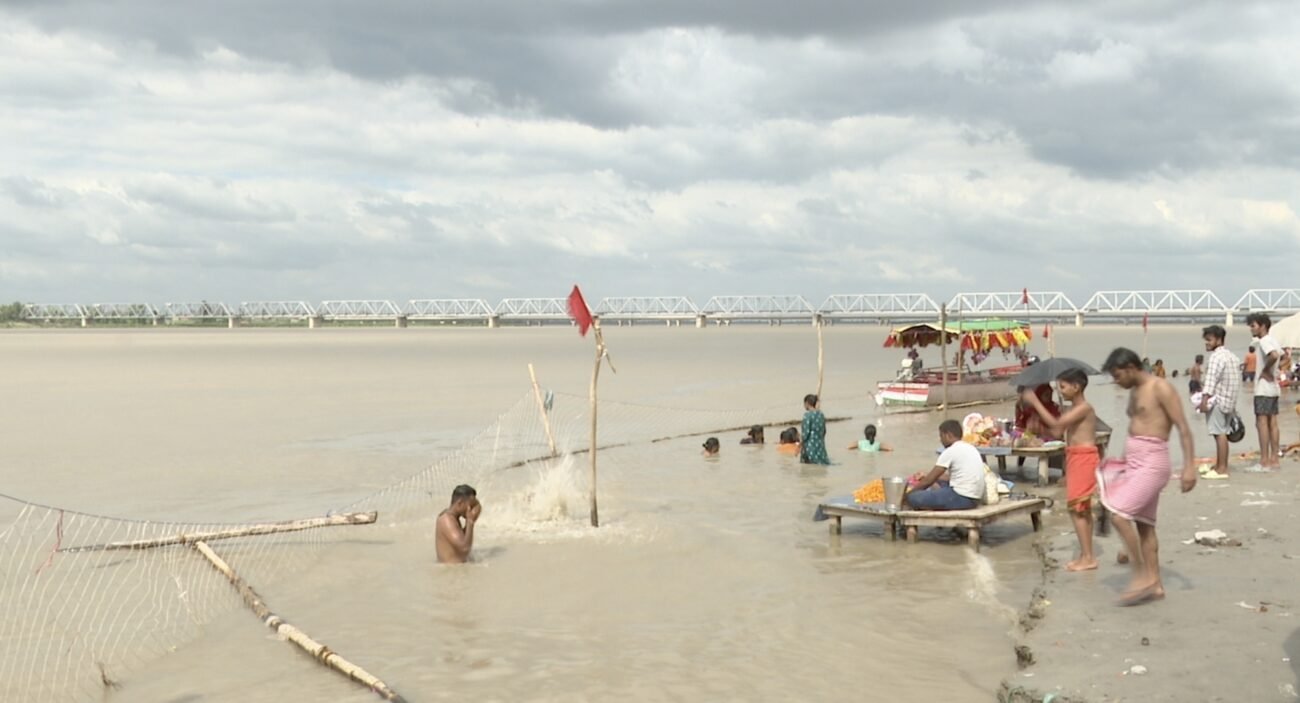 As New Ram Temple Shapes up, Ghats of Saryu River Get a Facelift

NEW DELHI, (IANS) – People visit Ayodhya for having a darshan of Ram Lalla at Ram Janmabhoomi and Hanuman at Hanuman Garhi, but these worships are not considered complete until they take a dip in the holy Saryu River.

There are 14 ghats on the banks of the Saryu River. Among them, Gupt Dwar Ghat, Kaikeyi Ghat, Kaushalya Ghat, Papmochan Ghat, Laxman Ghat etc. are particularly noteworthy.

The Ram Janmabhoomi temple, Ram ki Pauri and Saryu Ghat have great importance in Ayodhya. Naya Ghat at Ram ki Pauri to Guptar Ghat are included among the 14 major ghats of Saryu River in Ayodhya. Most of the ghats were unpaved till now, but the government has started rebuilding them.

Now a new ghat is being constructed in this entire area to connect Naya Ghat to Guptar Ghat in the temple city of Ayodhya. Not only ghats, but many public facilities are also being developed here.

The foundation for the expansion and beautification project of Ayodhya’s ghats was laid in December 2020 and a proposal of about Rs 232.56 crore was sent to the state government for the approval of the project by the Saryu Canal Section of the Irrigation Department.

It was planned to prepare a paved ghat from Naya Ghat to Guptar Ghat spread across an area measuring around 6 km. The project for the construction work of the proposed Saryu riverfront in Ayodhya was started in September 2021. It is estimated to cost about Rs 300 crore.

Now under the Saryu riverfront project, work is underway here to give a new look to the Naya Ghat while the ghats are also being beautified.