HomeIndiaIndia and the worldAs One Rajapaksa Tries to Flee to the US, Efforts on to Keep the Family in Sri Lanka

As One Rajapaksa Tries to Flee to the US, Efforts on to Keep the Family in Sri Lanka

As One Rajapaksa Tries to Flee to the US, Efforts on to Keep the Family in Sri Lanka

COLOMBO (IANS) – As Sri Lanka awaits the replacement for President Gotabaya Rajapaksa, court orders have been sought to prevent him from leaving the country together with his two brothers — former Prime Minister Mahinda Rajapaksa and ex-Finance Minister Basil Rajapaksa.

In the early hours of July, Basil Rajapaksa, who was attempting to leave for the United States where he has a resident visa via Dubai, was prevented by the public and the immigration officers.

Claiming that politicians with questionable corrupt records were trying to leave the country, officials of the Sri Lanka Immigration and Emigration Officers’ Association withdrew from all duties at the VVIP Terminal.

Sri Lanka, which is facing the worst ever economic crisis, is now facing a political deadlock with virtually no leader. In over 90 days of public agitation, Sri Lankan people have ousted Prime Minister Mahinda Rajapaksa, his younger brother Basil Rajapaksa and the entire cabinet and replaced ex-PM Ranil Wickremesinghe as the Prime Minister.

However, on July 9, the protesters took over the President’s house and the Prime Minister’s official residence, thus symbolically taking over the government.

The protesters allowed the public to view the colonial era houses with archeologically valuable buildings and artifacts, where thousands of Lankans from far away villages thronged freely.

The protesters cooked food for public on either side of the green lawns of the Prime Minister’s official residence while others made merry playing music.

The protesters also arranged to distribute food to those visiting the President’s house and said that they would vacate the public premises once the President and the Prime Minister leave their seats. 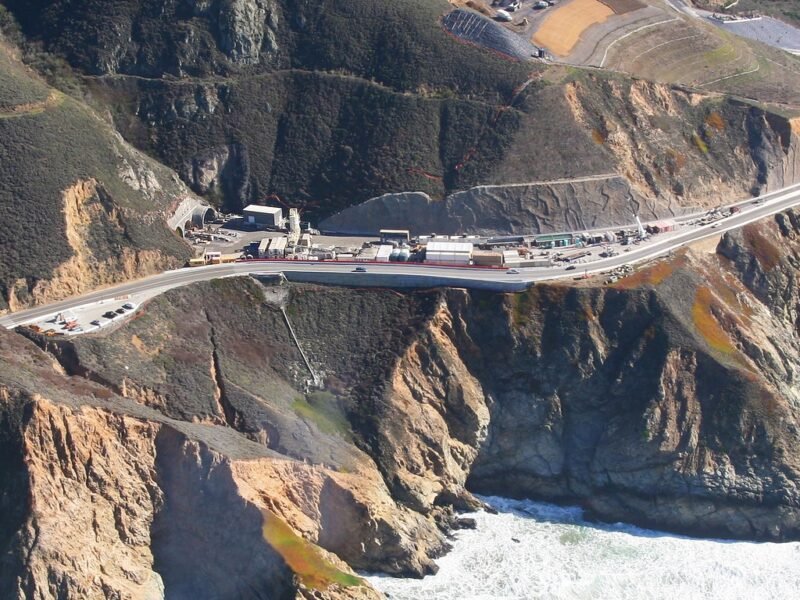