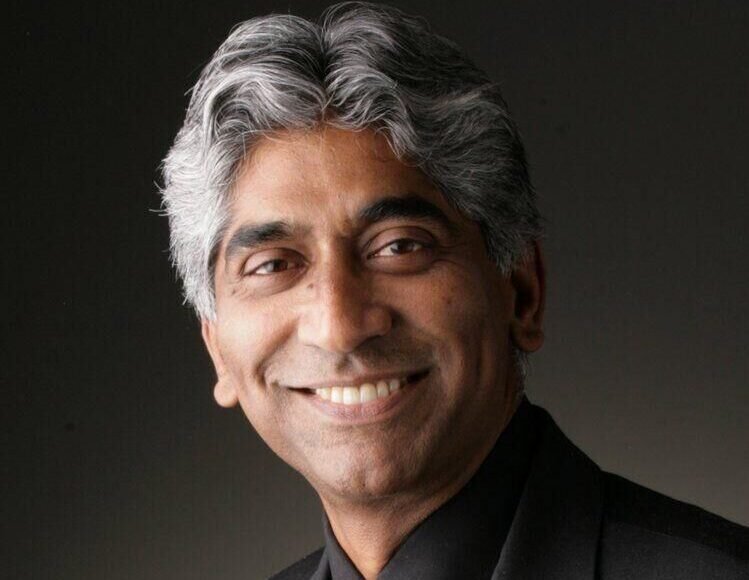 The novel follows Fred Daniels, a Black man, as he’s picked up by the police after a brutal double murder and tortured until he confesses to a crime he did not commit. After signing a confession, he escapes from custody and flees into the city’s sewer system. This is the devastating premise of this scorching novel, a masterpiece that Wright was unable to publish in his lifetime, stated a press release.

Now, for the first time, by special arrangement with the author’s estate, the full text of this incendiary novel about race and violence in America, the work that meant more to Wright than any other — “I have never written anything in my life that stemmed more from sheer inspiration” — has been shared with the world in the form Wright intended and its legacy will continue on through cinematic adaptation, the release noted.

Amritraj will produce for Hyde Park alongside Priya Amritraj and Addison Mehr. Priya Amritraj, vice president, film and TV, was responsible for bringing the novel to Hyde Park.

Barris will produce for Khalabo Ink Society alongside his colleague Hale Rothstein.