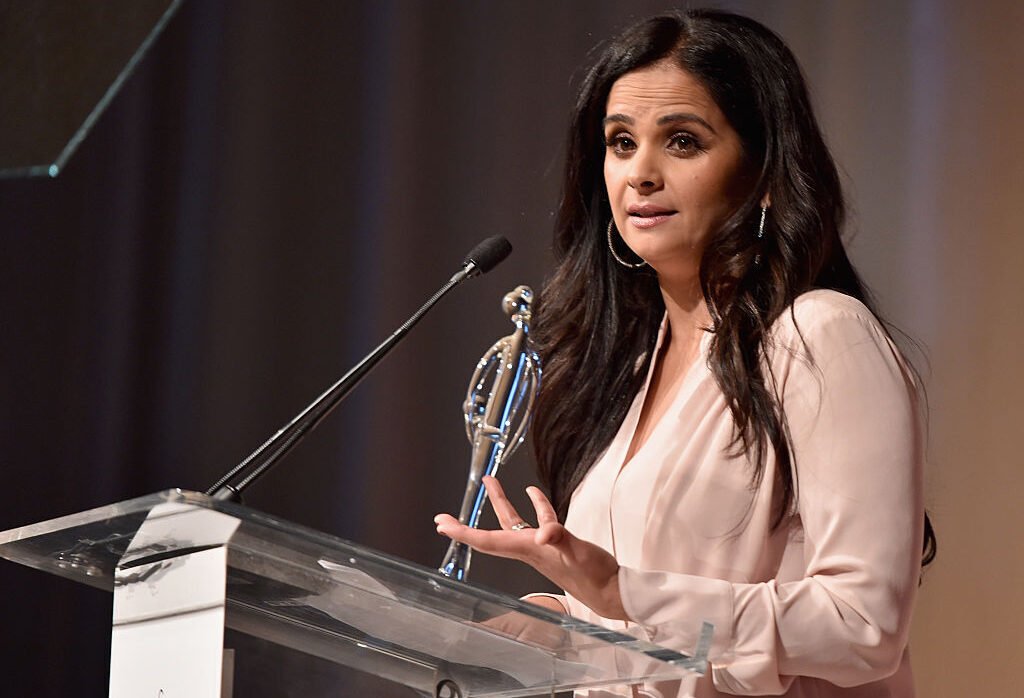 A non-profit organization based out of New York, Asia Society hosts the event to recognize the contribution of people in the entertainment industry across the Asian region, according to the Yonhap news agency. The awards gala will be held in Seoul Nov. 1 at the Academy Museum.

Bajaria, who has earlier worked with CBS, Warner Bros and Universal Television, joined Netflix during the Covid-19 pandemic. She was ranked 43rd on Fortune magazine’s Most Powerful Women list.

At Netflix, Bajaria spearheaded Netflix’s highly popular docuseries, “Indian Matchmaking,” which followed the lives of Indians and Indian Americans as they navigated the process of an arranged marriage with the help of an Indian matchmaker, Sima Taparia.

The success of that series and others — including Spain’s ‘Money Heist’ and the recent South Korean phenomenon ‘Squid Game’ — led to her promotion, according the The Wrap.

Lee has received critical acclaim for his performances in a wide range of genres throughout his 30-year career.

Cretton is a Japanese American who grew up in Maui, Hawaii, before moving to San Diego, California. His last big film was “Just Mercy.”