HomeEntertainmentTelevisionAtharva Karve on Playing Ambedkar: Every Step Will Be Watched Minutely

Atharva Karve on Playing Ambedkar: Every Step Will Be Watched Minutely 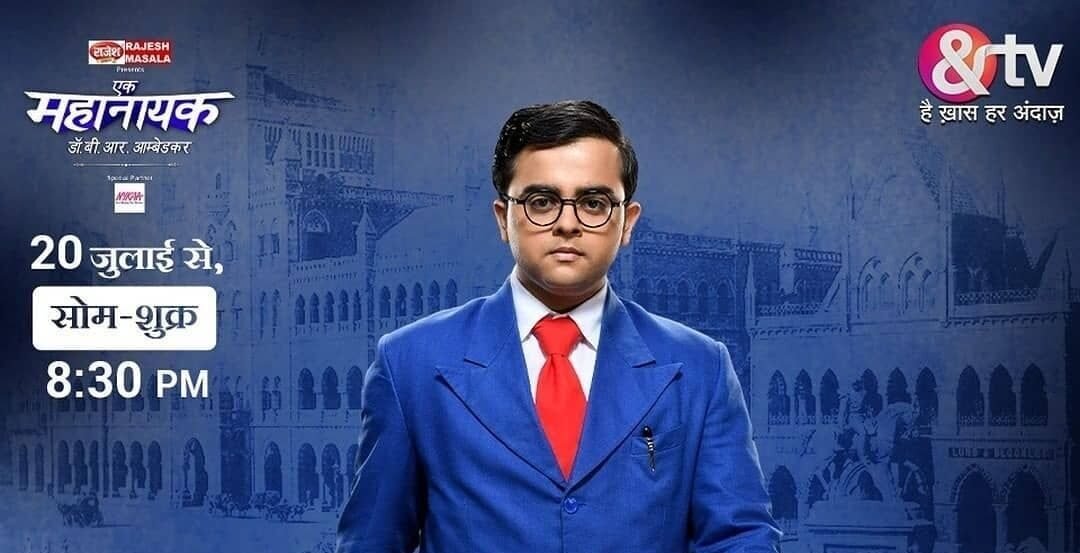 Atharva Karve on Playing Ambedkar: Every Step Will Be Watched Minutely

MUMBAI — Actor Atharva Karve will play the role of young Bhimrao Ambedkar in the ongoing show “Ek Mahanayak Dr BR Ambedkar.” The actor says getting the part feels like a dream come true.

“Portraying a character of this stature is a big responsibility and it is a big moment for me. His books and works have deeply inspired me. I have grown up reading a lot about him. I never thought that I would get an opportunity to be a part of a show and play this role,” says Atharva.

The actor talks of the research he has done for the role, which mainly involved reading up a lot about Ambedkar.

“I have done thorough research. From reading various articles printed about Babasaheb’s practices to referring to biographies written by multiple authors, I read up and grasped information on him, especially his teachings. We also have an eminent researcher, Hari Narke, on board, who has been prepping me a lot about him. I also watched various documentaries made on him in my spare time to understand the flow of emotions that I need to portray,” the actor says.

The story of the show moves into a new phase from July 20, with Atharva being depicted as young Ambedkar.

He recalls going through multiple rounds of auditions and the look tests before getting finalized for the role.

“During the audition, I realized hard work, commitment and studying were crucial to get the nuances of the character right. I could feel the power and attentiveness it demanded. It is a big responsibility to enact and do justice, create that aura and connect with the audience. Every step will be watched minutely. Hence, research, understanding his life and knowing the history was imperative.”

Atharva has been part of Marathi television for quite a long time but has been a part of select Hindi shows, and this is one of them. “I have done a Hindi show as a child artiste, but it is my debut in a legendary and significant role. As an actor, irrespective of language, the role and storyline matter the most,” he says.

“Currently, I am focusing completely on this show. It is a big responsibility. Every minute detail is important and is being taken into account. It is imperative to read, observe, understand and absorb everything about the personality. Your every step is under the watchful eyes of the viewers. I am excited about this new phase and eagerly looking forward to the audience seeing and accepting me as their Dr Bhimrao Ambedkar,” he concludes about his role in the TV show.