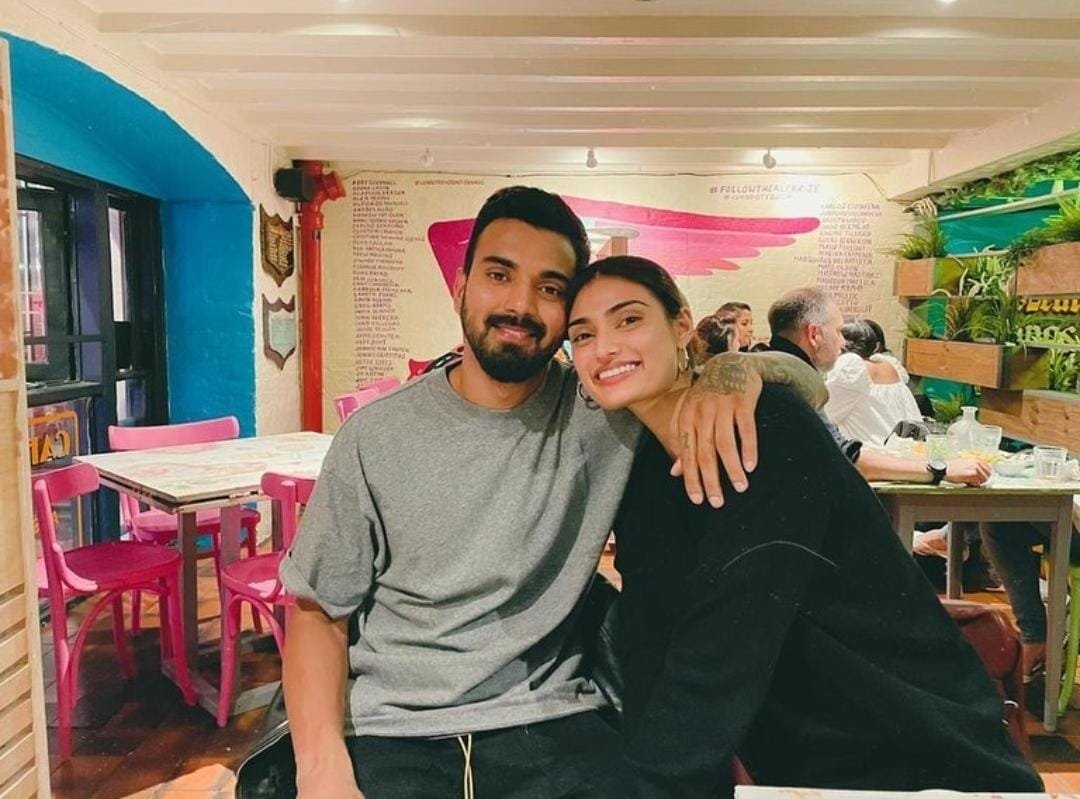 MUMBAI, (IANS) – Bollywood actress Athiya Shetty, who has been dating K.L. Rahul, captain of IPL team Lucknow Super Giants and the vice-captain of the Indian national team for more than three years, is set to tie the knot with him in the coming three months.

A source close to Athiya told India Today that preparations for the wedding are going in full swing and Rahul’s parents were recently in Mumbai to meet Athiya’s family.

The couple, along with their families, reportedly visited the new house to see the progress as they will be moving in soon. The wedding, every detail of which is being overseen by the bride herself, is expected to take place in Mumbai.

Athiya recently jetted off to Germany with K. L. Rahul for his treatment. The cricketer was ruled out of India’s tour of England due to an injury. The 30-year-old, who sustained a groin injury, underwent surgery in Germany. The source further revealed that Rahul would remain there for about a month and Athiya would be by his side during his recovery.