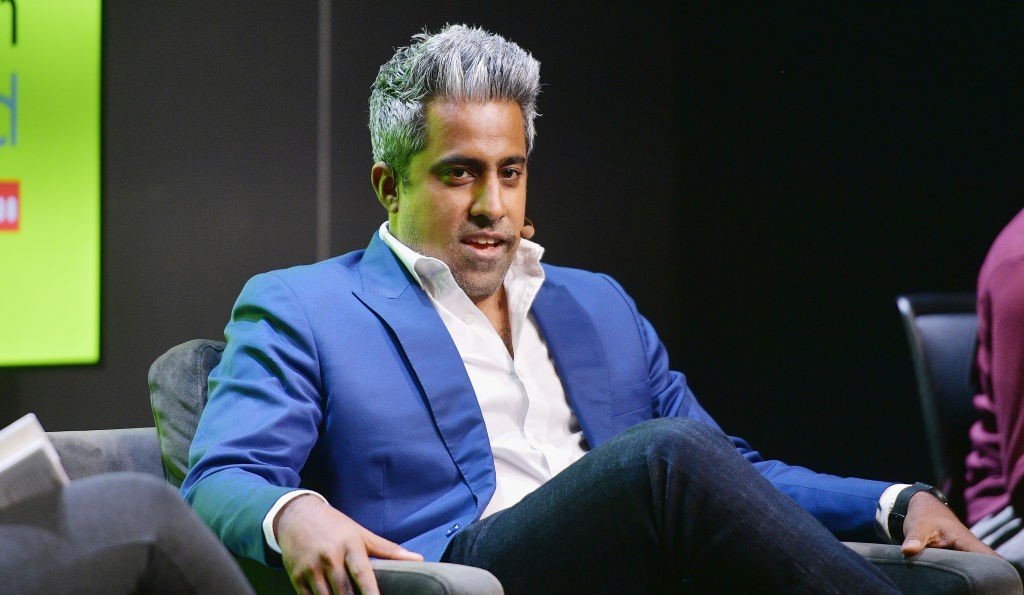 LONG BEACH, Calif. – Nothing Indian American author Anand Giridharadas said to an online audience on Apr. 15 was particularly far from the central theses he has been making in the public space since 2018 when he published his best seller, “Winners Take All: The Elite Charade of Changing the World.” And yet, his words continued to have power and, clearly, with the questions that poured in, resonated with listeners.

Fluent in language and manner, the young author who has stormed the public imagination continued to hammer away at the status quo and the projection of businesspeople as “leaders.” Talking to Jane Close Conoley, president of CSULB, he pulled no punches, training his sights on the two money centers of our times – Silicon Valley and Wall Street. If one paid attention to the story he laid out on what he termed as the biggest “con,” it is clear the behavior has percolated down everywhere and is visible as a matter of course even in the Indian American community.

Simply put, according to Giridharadas, business folks make wealth for themselves and to offset its visibility, begin to do charity. But, he said, “elite do-gooding is weaponizing to clear the path for more money making,” because it ends up being like, “like buying papal indulgences. We are tricked into being silent.” What makes these kind of donations and charity wrong, he says, is that it is bankrolled by all of us, through lower wages and low wealth taxes. Squeezing employees and taking the same money to pretend to do good, holds no water for Giridharadas. Companies claim to be liberating people but then enrich themselves while destroying taxi unions, fast food companies build playgrounds instead of fixing the food, military firms supply weapons and then sponsor a few needy kids to go to college, he said.

Higher education institutions, he continued, was a place where plutocrats and prestige meet – universities sell their surplus of prestige for the monetary surplus of plutocrats. With the names of these donors emblazoned everywhere, universities have become a tool for plutocrats to cleanse their names while promoting their self-interest and continuing bad behavior like selling opioids in the marketplace, he added.

Giridharadas’s solutions: giving quietly without seeking benefit for yourself or company, and a bigger and more powerful state. The last 40 years, he said, have been a backlash to the hippie years. Ronald Reagan profited from it and war has been waged against government ever since. Even Barack Obama’s Office of Social Innovation noted that top-down change was not possible. How, asked Giridharadas, did Obama even have been able to vote if there had not been big policy? In the old America, a lot more inequities existed, and it was definitely not the rich who wanted change. “Factory owners did not get woke, policy got children out of factories,” he pointed out.

“We are on the brink of an era,” Giridharadas noted, with the pandemic “revealing a lot.” He said President Joe Biden and his chief of staff Tom Klain have “put competence in play. It is the grandest ad for government.” The “Reagan story,” he said, was breaking up and the “country has changed. Covid has woken us up. We are headed to a progressive era and government being a redemptive force.” The author wanted progressives to yoke the moment, tell a different story and learn to communicate and persuade.

Conceding to a question that was posed to him, that government can indeed be bad, as recent events have shown in relation to voting rights, Giridharadas said that the problem when delved into, stemmed from plutocracy. He explained that government was the collective expression of society and the only institution to speak for a wide swath of people. If government “does bad things, don’t desert it but get active.” His last words of advice: Organize!