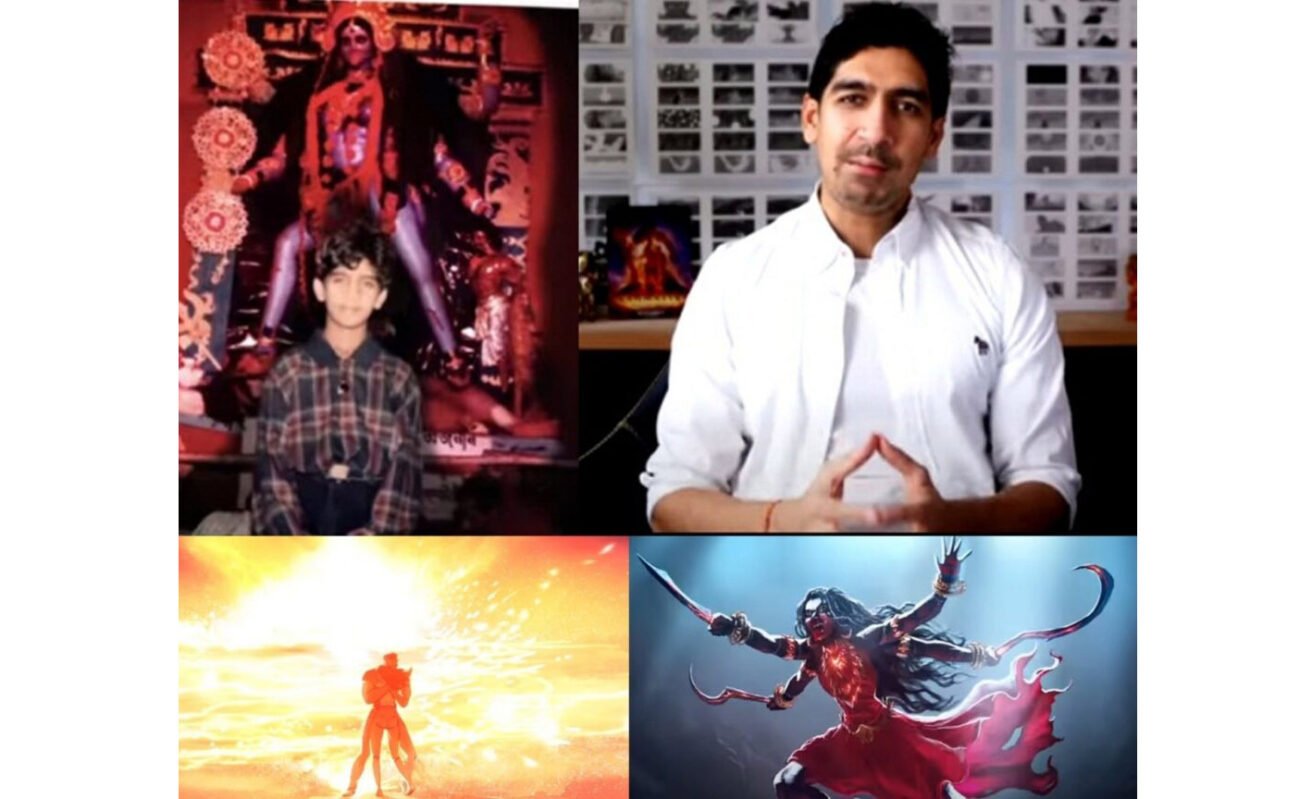 MUMBAI, (IANS) – In the wake of a spate of flops in Bollywood, director Ayan Mukerji, who is gearing up for his big-ticket release ‘Brahmastra’ starring an ensemble cast, has shared the inspiration in making the film with the hope that boycott sentiments can be avoided, and people brought into the theatres.

Clearly fearful of what awaits the film, he says in the video, that the seeds of ‘Brahmastra’ were sown in his subconscious since his childhood and his father telling him mythological stories. He opined that every Indian gets influenced by Indian philosophy in some or form or the other.

Ayan said in the pitch that he was introduced to the world of western fantasy stories like ‘Lord of the Rings’ and ‘Harry Potter’, and later as a young filmmaker, explored how western cinema was extensively using technology to establish big-screen spectacles. When he began to make ‘Brahmastra’, the shade of all these influences came together and gave birth to the original story of ‘Brahmastra’.

The director, who has earlier helmed films like ‘Wake Up Sid’, ‘Yeh Jawaani Hai Deewani’ said he is proud of ‘Brahmastra.’

The film is set to debut in theatres on September 9 in Hindi, Tamil, Telugu, Malayalam, and Kannada. The film is presented by S. S. Rajamouli in the Southern languages.