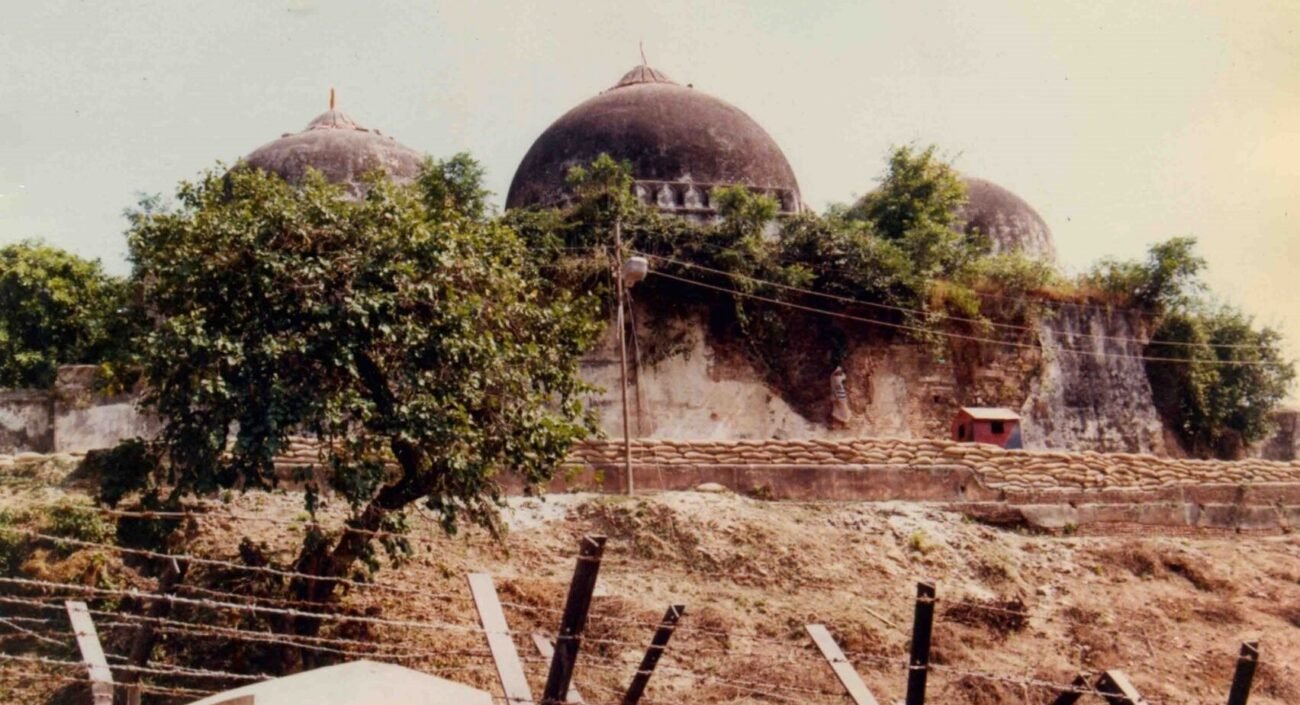 NEW DELHI – A large number of Indians believe that the demolition of Babri Masjid in 1991 strained the relations between Hindus and Muslims across the country, as per an IANS-CVoter snap poll.

This was revealed by a nationwide poll with a sample size of 1942 conducted using random sampling on Dec. 5, 2021.

A clear manifestation of the impact of the Babri demolition on Hindu-Muslim relations was the widespread communal riots that took place in the aftermath of the incident. Religious hatred had engulfed the nation and communal riots in different states claimed more than 1,000 lives.

However, in the past few years, the number of serious communal riots has gone down and respondents in the same survey were equally divided on the reasons for the dip in communal violence in the country. While 30.8 percent of the respondents said that exemplary punishment to rioters by the judiciary is the main reason for the reduced number of communal riots, 36.5 percent of those, who participated in the survey said that cooler heads from both communities calming down inflamed passions is the prime reason for ebbing the communal violence and 32.7 percent opined better law and order maintenance by police has brought down the occurrence of such horrific incidents.