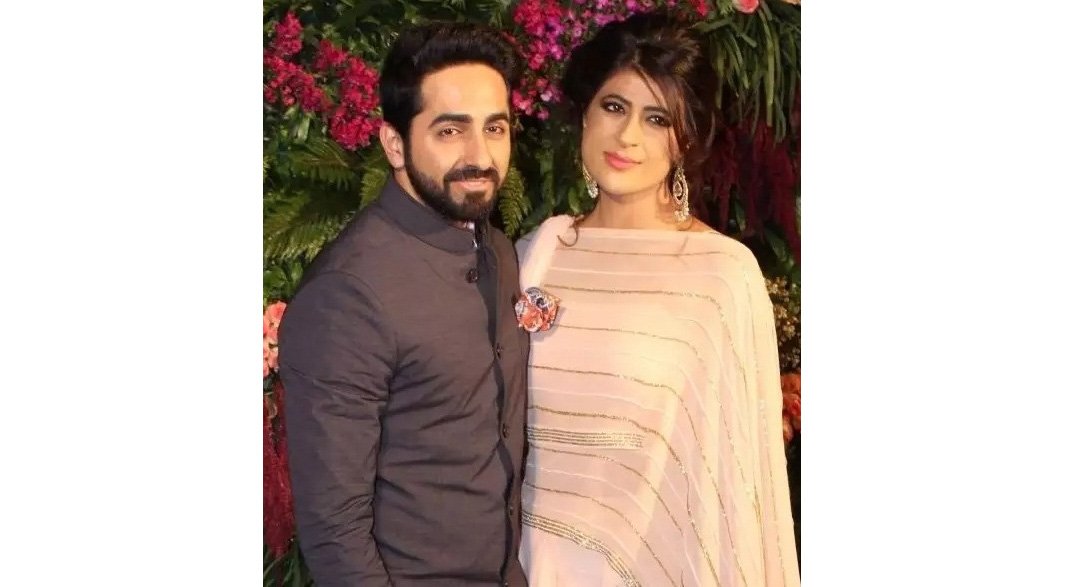 MUMBAI, (IANS) – Ayushmann Khurrana, whose film ‘Anek’ is in theatres, recently opened about his wife Tahira Kashyap’s book ‘The 7 Sins of Being a mother’ where she has written about her and Ayushmann’s sex life.

The actor revealed that he hasn’t read the book and is unaware of certain details as he is a very private person and likes to keep such things to himself.

The actor told the media that to a reader, the book might come across as entertaining, but on a personal level, he is quite shy of talking about it or skimming through its pages as he is a very private person.

The ‘Andhadhun’ star also revealed that Tahira is very different from him as he doesn’t like talking about his private life, but that’s how the two are different from each other. “It could be entertaining for some people, but I don’t read it”, he said.

When Ayushmann was asked if he felt cringed about the public disclosure his wife had made in the book, the actor stated that he doesn’t know. He further added that Tahira will do whatever she wants.

Ayushmann and Tahira are childhood sweethearts as the two have been together since their school days. They tied the knot in 2008 and have two kids together – 10-year-old son Virajveer and 8-year-old daughter Varushka.