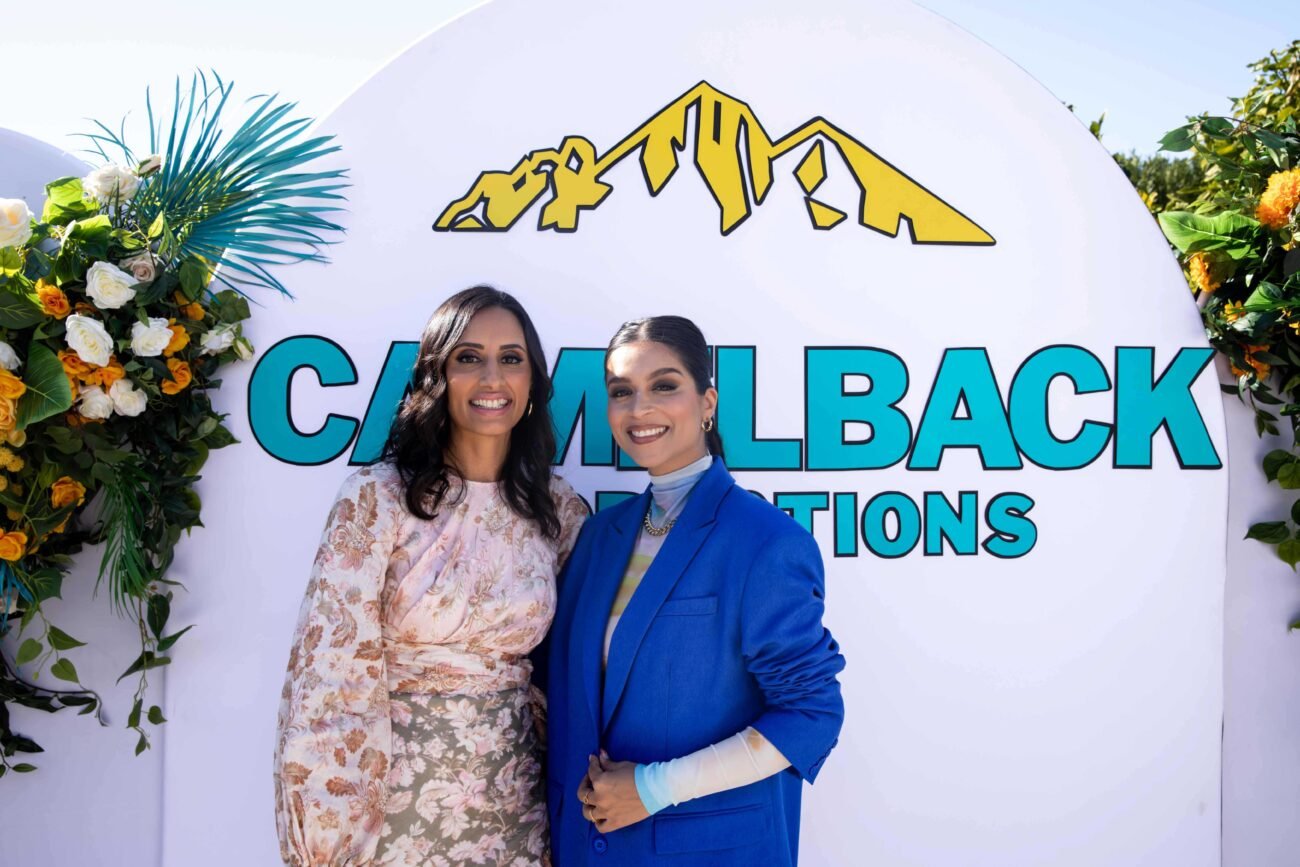 “There has been a major push to see minority groups represented in the media over the past few years,” said Verma-Lallian. “I want to see more South Asians represented; I want my children to see themselves when they watch TV. I want my daughter’s dream to become an actress to become a reality. Skin color shouldn’t be a barrier to that.”

The event opened with remarks from Phoenix Mayor Kate Gallego. Investors and supporters were treated to a first look at what’s ahead for Camelback Productions.