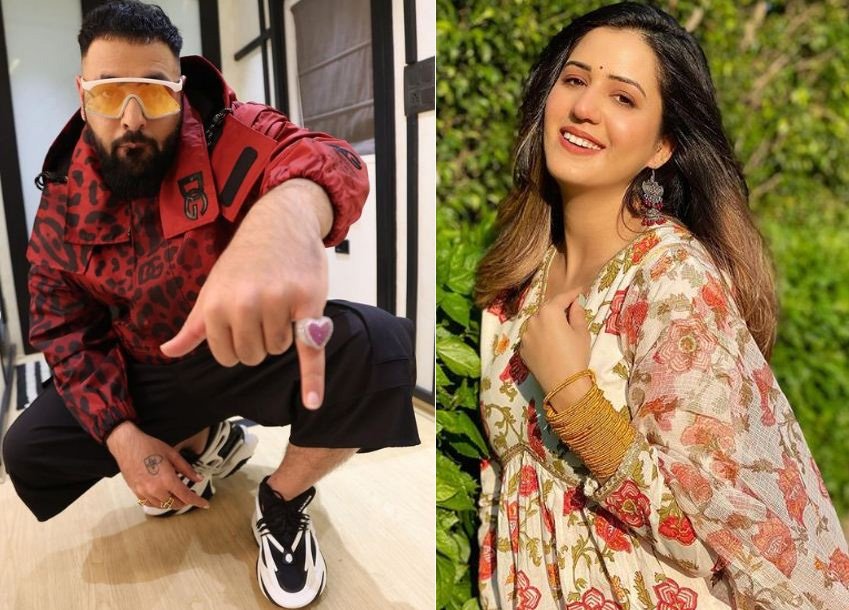 MUMBAI, (IANS) – Rapper Badshah, who separated from his wife Jasmine almost two years ago, is reportedly dating Punjabi actress Isha Rikhi, who has worked in films such as ‘Nawaabzaade’, ‘What the Jatt’ and ‘Do Dooni Panj’.

According to reports, the couple has been dating for almost a year, but they are keeping their relationship low profile as they want to take things slow.

Badshah met Isha at a party through their mutual friend and hit it off instantly, reports Pinkvilla.

“They figured out that they have familiar taste in films and music, so they vibed together. Badshah and Isha have already talked about their relationship to their respective families,” the report quoted a source.

Badshah has a daughter Jessemy Grace Masih Singh with his former wife. Post the pandemic, Jasmine reportedly shifted base to London along with their daughter.