HomeGlobalBaftas Shuts Out ‘RRR’, But ‘All That Breathes’ In Race For Best Documentary

Baftas Shuts Out ‘RRR’, But ‘All That Breathes’ In Race For Best Documentary 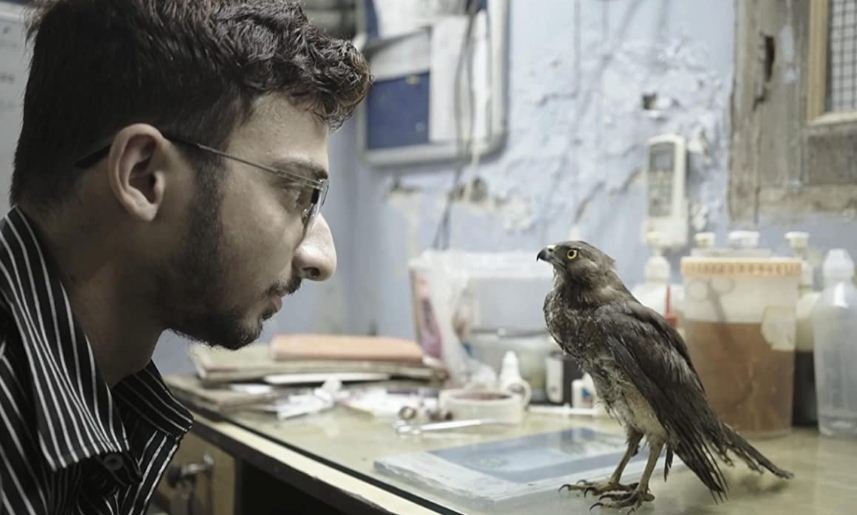 Baftas Shuts Out ‘RRR’, But ‘All That Breathes’ In Race For Best Documentary

LONDON, (IANS) – The BAFTA Awards nominations announced on January 19, January 19, have completely ignored the awards season favorite, ‘RRR’, although India can take solace from the fact that Shaunak Sen’s documentary, ‘All That Breathes’, is in contention for the trophy in its category, up against favorites such as ‘Navalny’ and ‘All the Beauty and The Bloodshed’.

The Netflix drama — for which awards chances have quietly gathered steam over the last month — is up for best picture as well as film not in the English language, director, adapted screenplay, supporting actor, original score, casting, cinematography, editing, production design, costume design, make-up and hair, sound, and special visual effects.

Sir Richard Attenborough’s ‘Gandhi’ is the most nominated film at the BAFTAs with 16 nods and ‘All Quiet’ also ties with ‘Atonement’, which had 14.

Close behind ‘All Quiet’ with 10 nominations apiece are the Colin Farrell-starrer ‘The Banshees of Inisherin’ and the Michelle Yeoh film ‘Everything Everywhere All at Once’. Warner Bros’ ‘Elvis’ follows with nine nominations, while ‘Tar’ received five nods, notes ‘Variety’. All five titles are nominated for best film this year.

Movies with four nods include ‘Aftersun’, ‘The Batman’, ‘Good Luck to You, Leo Grande’, ‘Top Gun: Maverick’ and ‘The Whale’; three nominations each went to ‘Babylon’, ‘Empire of Light’, ‘Guillermo del Toro’s Pinocchio’, ‘Living’ and “Triangle of Sadness’.