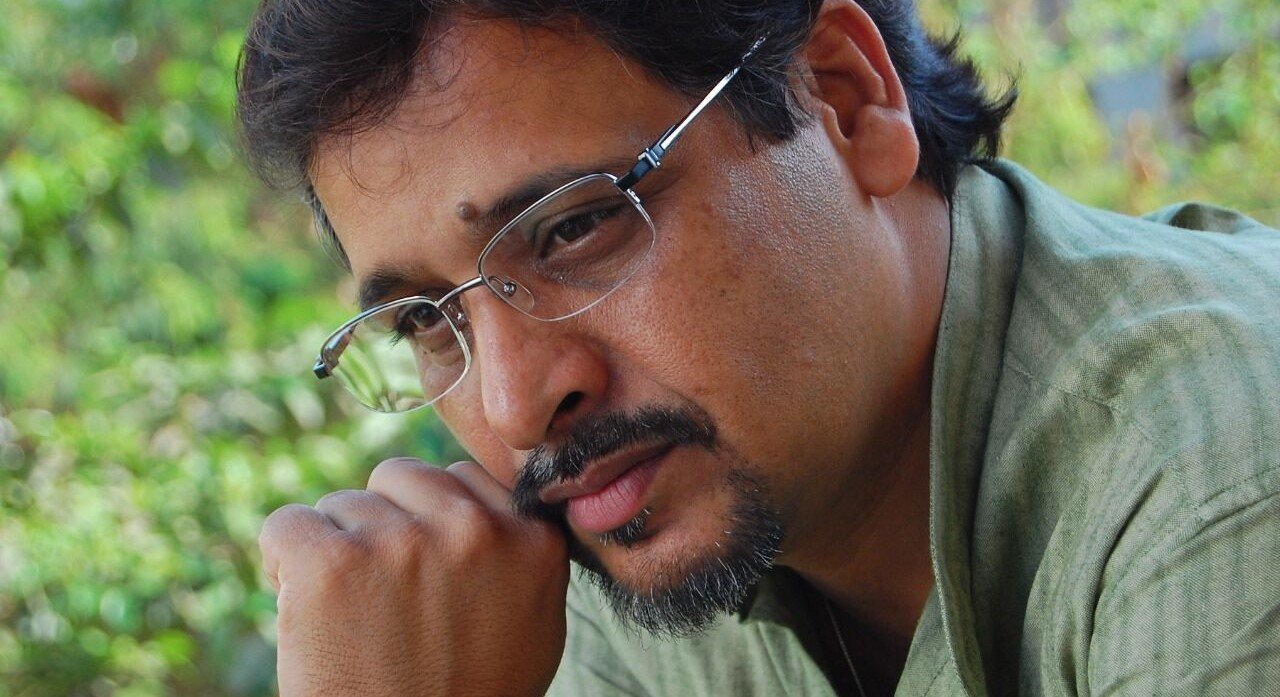 Purnendu Shekhar on the true incident that inspired ‘Balika Vadhu 2.’ (photo via IANS)

NEW DELHI — The recently launched show ‘Balika Vadhu 2’ addresses the subject of child marriage and captures the journey of a new ‘Anandi’ played by Shreya Patel.

Writer Purnendu Shekhar shared in detail about the inspiration behind the story line and the research work that went behind the project.

“I am originally from Rajasthan, and I derived inspiration for the storyline of ‘Balika Vadhu 2’ from some real-life incidences that took place in my own family. One of my close relatives was a victim of child marriage, which inspired me to write this story and change as many lives and mindsets as possible through my narrative.”

Purnendu divulged in detail about the research work he did for the show, stating that the most important aspect while dealing with such issues is to present the facts correctly.

“Honestly speaking, you do not need to research much while projecting human stories, but you need to present the facts authentically and clearly. Being from Rajasthan, I know everything about the state, including the smallest places, but I did not know much about Gujarat.”

“We contacted Raam Mori, a passionate and brilliant writer from Gujarat who knows the culture of the state, especially the interiors. He was very delighted on being part of the team and it is only because of him that we could understand the Gujarati culture so well and give the show a real Gujarati touch,” Purnendu said.