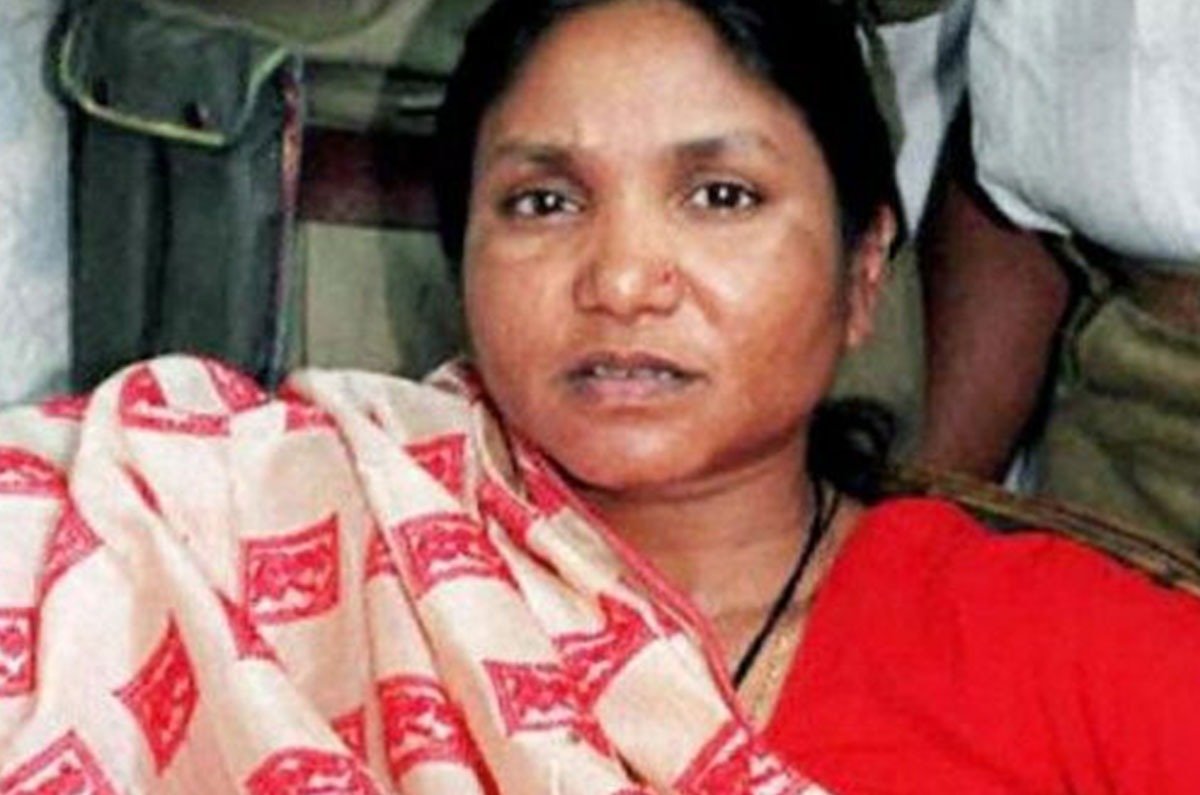 KANPUR, (IANS) – Fifty-two years after he was charged with the alleged kidnapping of dacoit-turned-politician Phoolan Devi in 1980 and the murder of her paramour, Chheda Singh passed away in Uttar Pradesh’s Etawah district at the age of 69.

He was being treated for tuberculosis.

Chheda Singh was declared an absconder in 1998 and was arrested from Bhasaun village in Auraiya district on June 5, 2022. He was carrying a reward of Rs 50,000 on his head. After arrest, he was sent to Etawah jail.

When arrested, he had told the police that he was living at an ashram near Janki Kund in Chitrakoot in the guise of a ‘baba’ (seer) where he worked as a ‘sevadar’ (helper) for more than two decades.

Chheda had joined the Lalaram gang of dacoits in the ravines of Chambal when he was in his early 20s. He was among the most active members of the gang headed by Lalaram and his brother Sitaram. Lalaram killed his rival gang’s leader Vikram Mallah and got Mallah’s gang member Phoolan Devi kidnapped in 1980. She was also gang raped. Later, Phoolan took revenge by executing the Behmai massacre on February 14, 1981, when she and her gang gunned down 21 people.

Chheda and others also executed 16 Mallahs to avenge the Behmai killings at Asta in Auraiya district in June 1984.

At one point he was wanted in more than 20 cases of murder, dacoity, abduction and extortion. Chheda was declared absconder by the court in 1998.

Meanwhile, Phoolan Devi evaded arrest for two years after the Behmai massacre before she and her few surviving gang members surrendered in 1983. She was charged with 48 crimes, including multiple murders, plunder, arson, and kidnapping for ransom. She spent the next 11 years in jail.

In 1994, the state government headed by Mulayam Singh Yadav of the Samajwadi Party withdrew all charges against Phoolan, and she was released. She was fielded by the SP in the Lok Sabha elections from Mirzapur in 1996. She won and was re-elected in 1999. In 2001, she was shot dead near her official bungalow in New Delhi by Sher Singh Rana.