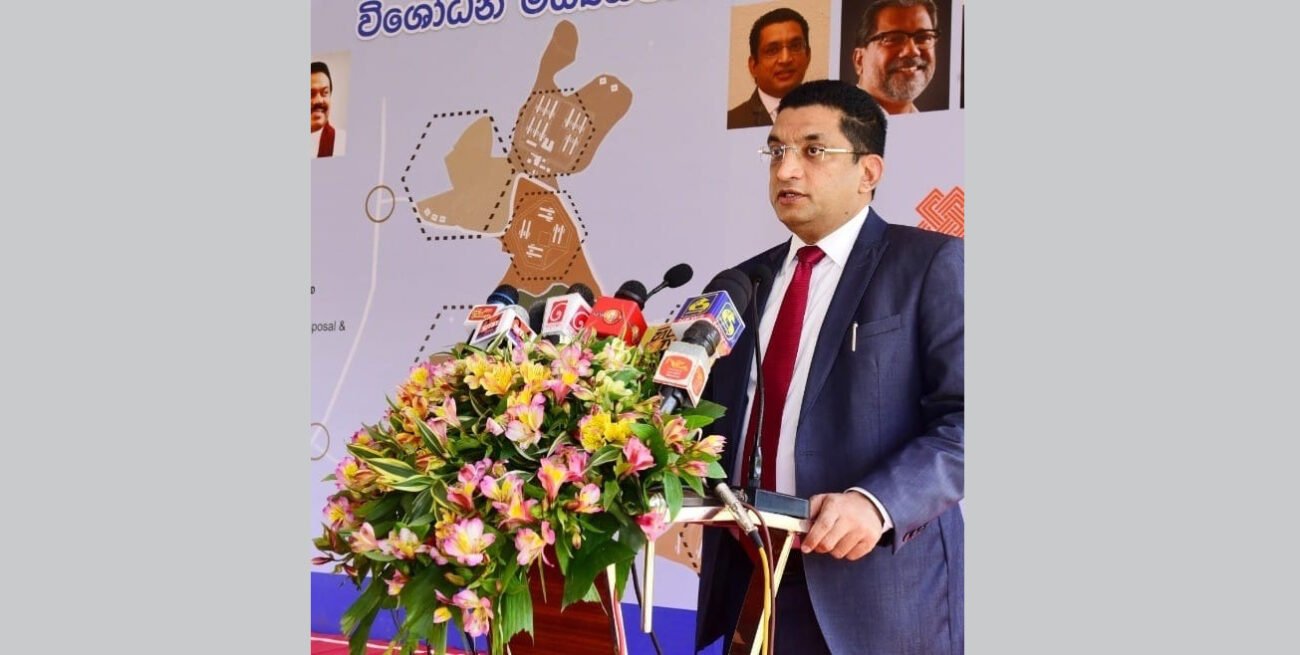 COLOMBO, (IANS) – Predicting a doomsday scenario for crisis-ridden Sri Lanka, the island nation’s Finance Minister Ali Sabry said that the total foreign reserves have dropped even below $50 million and warned that the current economic crisis could not be solved even within next two years.

Explaining the depth of the crisis the Indian Ocean Island nation has fallen to on May 4, he doubted the country’s ability to provide food, fuel and other essentials and repay massive foreign debts.

“Within next two to three months, we might have to face a severe situation. We

are at a doorstep of a disaster. There would not be a country to do politics for us,” the Minister said.

However, citing India as an example, Sabry said that the crisis could be handled like India had in the past. This crisis could be made into a blessing just like how India did in 1991 and 1992 or we would get into a wrong track and end like Venezuela or Lebanon and lead to a much worst situation from here,” he cautioned.

The Minister also reminded the assistance extended by India at time of worst ever crisis in its post-independent history. He said India has given $500 million to purchase fuel out of which $400 million has already spent and out of $1 billion, $200 million has been allocated for fuel supply.

The finance minister blamed his own government for making “several mistakes” since it came to power in 2019. Reducing taxes at a time when it was much needed to increase them, not going to the International Monetary Fund earlier than this and artificially manipulating the dollar were historical mistakes that the government made, he regretted.

Grappling with the worst economic crisis in the recent history and facing acute shortage of food, medicine and other essentials and days long queues to purchase fuel and cooking gas, Sri Lanka, on April 12, announced it was defaulting on its all foreign debts.