HomeEntertainmentCinemaBarriers Are Down: Aishwarya on North vs South Cinema Debate

Barriers Are Down: Aishwarya on North vs South Cinema Debate 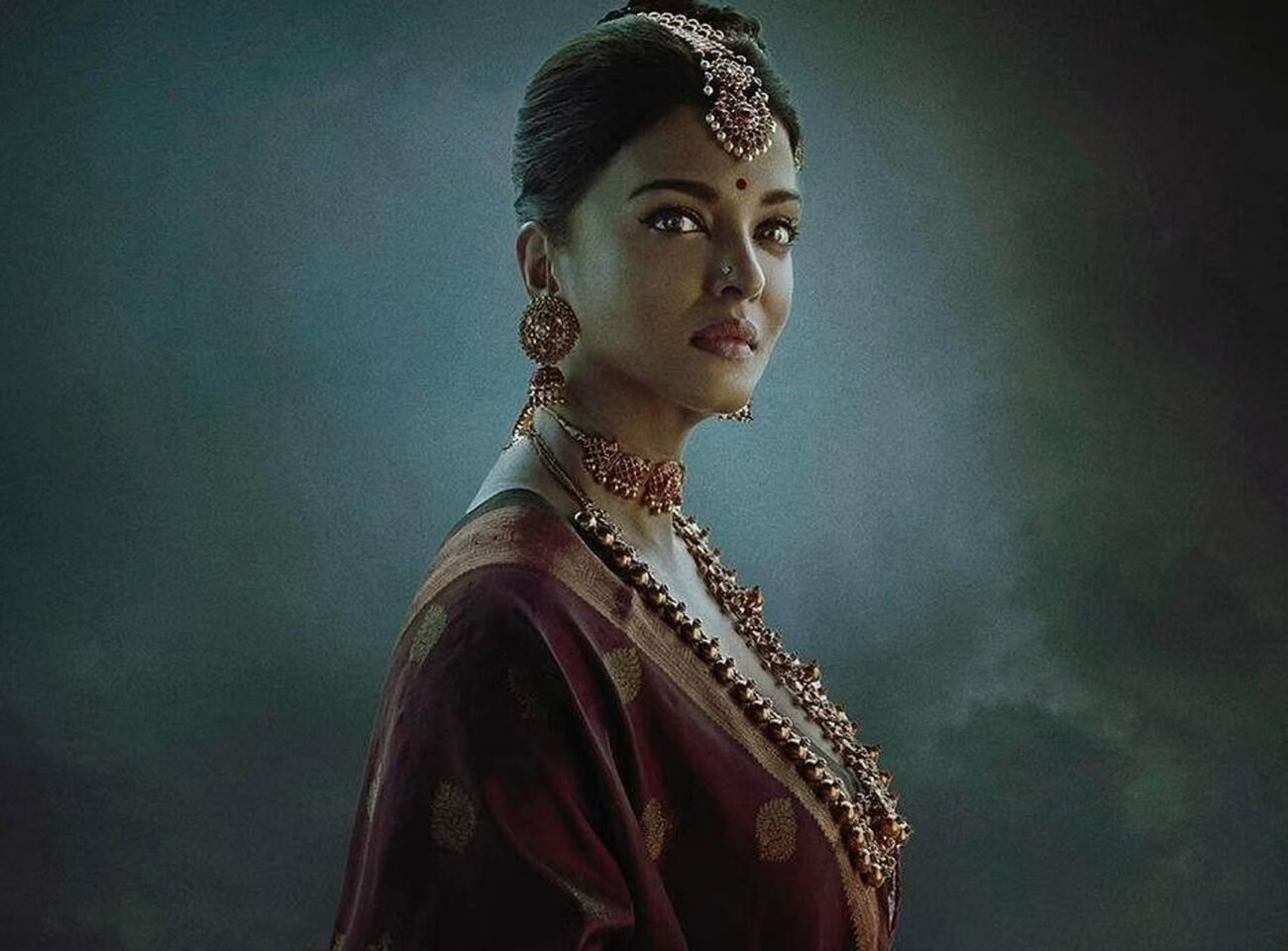 Barriers Are Down: Aishwarya on North vs South Cinema Debate

CHENNAI, (ANI) – Amid the ongoing North vs South cinema debate, as the latter industry has been pumping out massive pan-India hits, Aishwarya Rai Bachchan recently expressed her views saying, “we need to break away from the typical way of looking at the film industry.”

” It’s such a great time right now, where all these barriers have gone down. People know our cinema nationally and in fact, they are hankering and wanting to see the cinema from every part,” Aishwarya said.

Praising the south for doing well across the country, she added, “Everybody can view cinema for what it is, across India. So, I think we need to break away from this conventional way of thinking and help our viewers, our audiences, and our readers also not slide into that typical way of viewing art. Art has always been there, found the audience, and has been appreciated; so, have the artists. But avenues were limited.”

She urged the audience to work together, “It is so evident that people are embracing and lapping up cinema from across the country, which is a great time, very liberating for all of us. We collectively need to kind of give more power to this liberation together.”

‘Ponniyin Selvan-Part 1‘ is a cinematic adaptation of author Kalki Krishnamurthy’s Tamil novel of the same name which was released in the form of a series during the 1950s. It marks the third collaboration of Aishwarya with south actor Vikram after their critically acclaimed film ‘Raavan’ in 2010.

In the film, Aishwarya will be seen in dual roles. She will play queen Nandini, the princess of Pazhuvoor, who is on a mission to seek vengeance, as well as Mandakini Devi in the historical drama.

The A.R Rahman musical is all set to hit the theatres on September 30, in Hindi, Tamil, Telugu, Malayalam, and Kannada.