HomeIndiaBashing Cricket Stars – Are Indians True Fans of the Game? 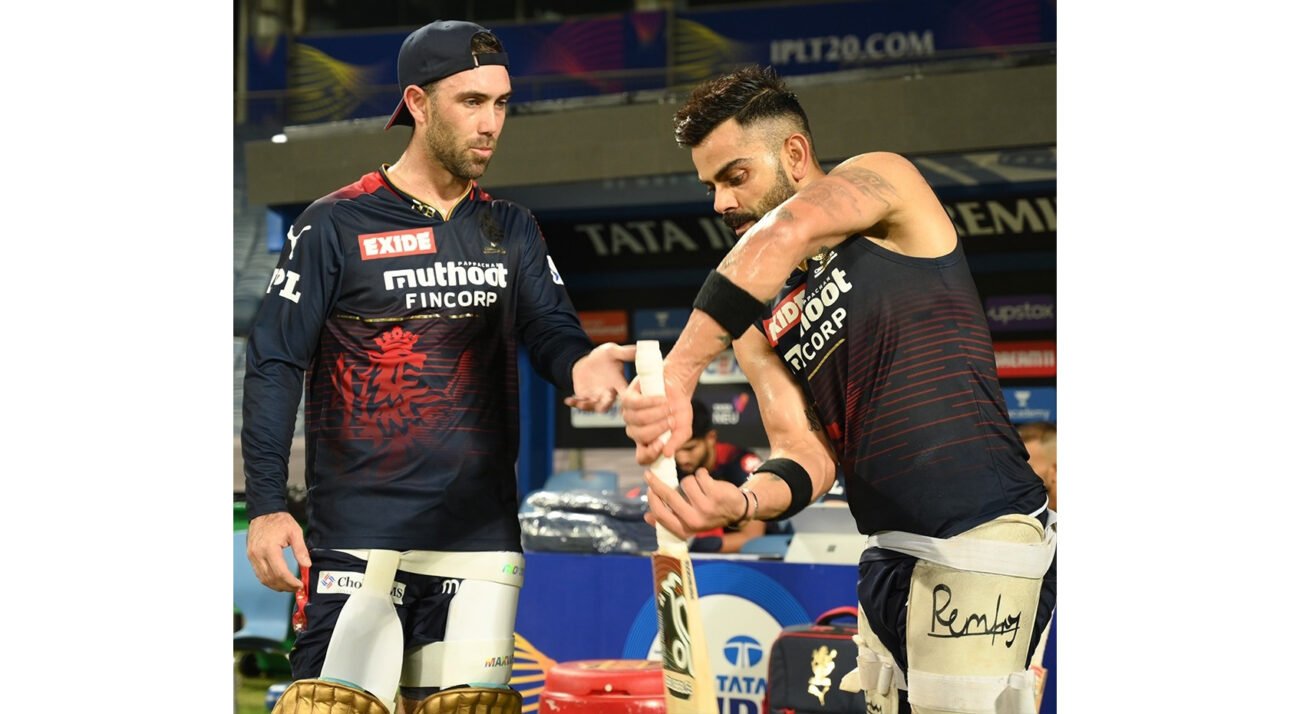 “Cricket is a religion in India and Sachin is God”. This was an interesting statement made by millions of Indian cricket fans when Sachin Tendulkar was at his glorious best. One still recalls when he failed to get runs, these very ardent and loyal disciples booed him in the stadium. This is a tale of many of India’s great cricketers and one which actually wakes them up to reality.

Cricket is a game of many uncertainties and as one says one is as good as one’s last inning. This is what makes cricket so challenging and interesting to play and follow. Somehow, the millions of Indian fans and followers seem to be unaware of the characteristics of the game. One wonders whether we Indians are true cricket fans or ones who are not mature enough to understand the game at all. Cricket does bring out emotions of joy and at times of frustration and disappointment. However, to display publicly feelings of disgust with verbal abuse and through social media is most uncalled for.

A few days ago, during an interview with a UK newspaper, India’s former cricket coach, Ravi Shastri, made a statement that one needs to ponder over very seriously. He came forth strongly stating that there was always a gang of people in India who wanted him to fail. His failure would naturally lead to India’s failure and that makes one sit up and think. Ravi is one who is a hard nut to crack, and he quite astutely evaded the tracer bullets that came his way. However, not everyone is made of such stern stuff and many crumble and go into a shell which can lead to mental depression.

This takes one back to the famous crab in the basket story that one associates with India. Pulling one down when one is climbing or having ascended to success, seems to be what many of us Indians revel in.

Virat Kohli, one of India’s as well as the world’s foremost batters, has become a victim to these millions of bad-mouthed bashers because of his low scores. India’s pride and the poster boy of the cricketing world is being severely criticized, analyzed and his lifestyle questioned on account of his recent failures.

The millions of Indian fans should realize that Virat Kohli is a very important person if India is to win any ICC-related tournament. India needs Kohli to get back into his stride rather than pull him down even further. Indians have high expectations of him and so one does understand the emotional disappointment that one feels when he fails. However, this is a time when we need to stand by him and back him to the hilt. One rarely sees such aggressive behavior and forceful reactions from the public and the press in other cricket-playing countries when a cricketer goes through a slump. The cricket fraternity overseas plays a prominent part in getting a player back into a positive frame of mind rather than in pulling him down into a hell hole.

Rohit Sharma, in the ongoing IPL, has also not been at his best both as a captain and as a batter. One wonders why Kohli is being attacked and zeroed in on and not a word has been spoken about the failure of Rohit or Kane Williamson and many others. There seems to be a definite movement in ensuring Kohli fails mentally. He is the backbone of India’s batting.

One has seen such adverse Indian reactions when Sunil Gavaskar failed for two years after his fabulous debut series against the West Indies, or even when Kapil Dev was inching slowly towards becoming the leading wicket-taker in Test cricket. The irony is that the educated cricket followers are the ones who make judgements. One, therefore, questions, whether the Indian cricket lovers actually know the game or are they just a part of the herd mentality that finds amusement in ones’ failure?

I can recall the day when I made my Test debut against England in 1977 at Bangalore. I failed to get many runs in the first innings and on my return was subjected to boos and abuses by the crowd. In the course of the match, I got two fielding world records and the same boisterous crowd then became my ardent well-wishers and supporters. I learnt the lesson early of how inconsistent fan following is.

Bringing a fellow Indian down is something that we Indians have done in many walks of life. Cricket has not been any different. In a Ranji Trophy match between Maharashtra and Saurashtra in 1948/49, Maharashtra’s opening batsman BB Nimbalkar was nine runs short of breaking Don Bradman’s highest individual score of 452 runs. The captain of the Saurashtra side, the Maharaja of Rajkot, conceded the match as he did not want a fellow Indian to achieve world fame. Nimbalkar’s 443 runs still remain the highest Individual score in India and the Don himself wrote to him to say that his knock would surely have been better than his.

That is why one questions as to whether we Indians are truly loyal followers of Indian cricket or not?

The IPL is bringing out some fine young Indian cricketers who have become household names from obscurity. They need the support in good and bad times just as Virat Kohli requires it now.