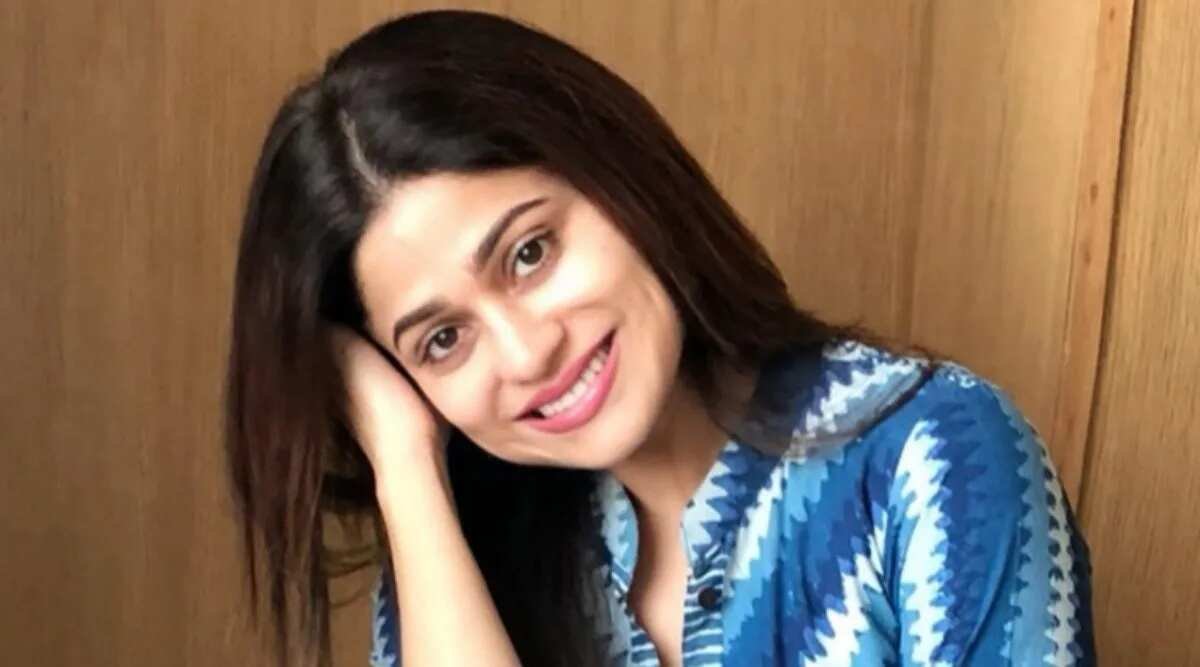 NEW DELHI (ANI) – During the first part of the ‘Bigg Boss 15’ season finale episode, which aired today, Karan Kundrra defended Tejasswi Prakash after she was slammed by Raqesh Bapat for previously calling his girlfriend Shamita Shetty “aunty”.
After Rashami Desai’s elimination was announced on the show, Salman surprised Shamita by revealing that Raqesh had come there to support her. When Salman asked him to say something, Raqesh praised Shamita for doing so well on the show, however, he then also slammed Tejasswi for misbehaving with his girlfriend.
“Wanted to break the TV, I was that angry,” Raqesh told her, as he called her out for age-shaming her and pulling her down during a task.
In response, Tejasswi said the rift between her and Shamita is always the case of “action and reaction.” She also defended her statement for calling her an “aunty” saying, “Karan Kundrra also called her the same and you didn’t react to it..”
Later while discussing their previous fight, Tejasswi and Shamita once again got into a heated argument over her “aunty” remark.
Shamita told Karan to talk some sense into his girlfriend, “Your girlfriend has lost the plot,” she said. However, Karan defended Tejasswi, and said, “She did not age-shame you,” and that it was not said in that context.
Both of them had a long discussion as Karan tried to explain that Tejasswi did not intend to age-shame while Shamita said that an apology cannot be accompanied by an explanation.