HomeIndiaBCCI Drowning in Money After Auction of IPL Media Rights 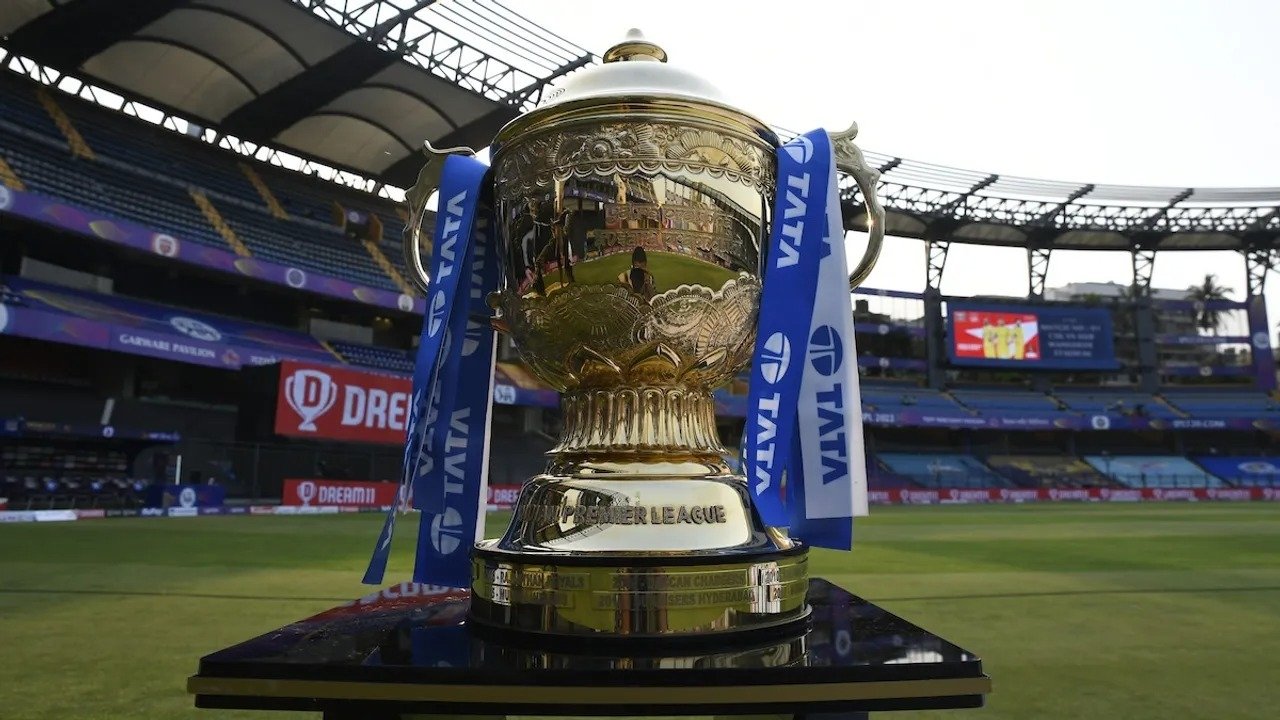 MUMBAI, (IANS) – The Board of Control for Cricket in India (BCCI) earned Rs 48,390 crore after selling IPL media rights for the 2023-2027 cycle at the conclusion of three-day e-auction on June 14, during which Disney Star retained TV rights while Viacom18 bagged the digital property for the Indian subcontinent.

BCCI secretary Jay Shah announced the winners of different packages and the respective amount for bagging the rights.

Disney Star retained TV rights (Package A) for 23,575 crores while Viacom18 bagged the digital property for 23,758 cr (Package B & C). Viacom 18 also got the rights for Aus, SA, UK regions in Package D while Times got the MENA and US.

The 33-year-old Shah also thanked all the bidders for showing interest in securing the IPL media rights, adding that the board will utilize the revenue generated from the cash-rich league to strengthen the domestic cricket structure.

“Now, it’s time for our state associations, IPL franchises to work together with the IPL to enhance the fan experience and ensure that our biggest stakeholder e ‘the cricket fan’ is well looked after and enjoys high quality cricket in world-class facilities,” he added.

Prior to that, Sony Pictures Network had the TV media rights for a period of 10 years since the inception of the tournament with a bid of Rs 8200 crore.