HomeIndiaBCCI Political Shenanigans: Ganguly Out, Binny Poised to be Its New President

BCCI Political Shenanigans: Ganguly Out, Binny Poised to be Its New President 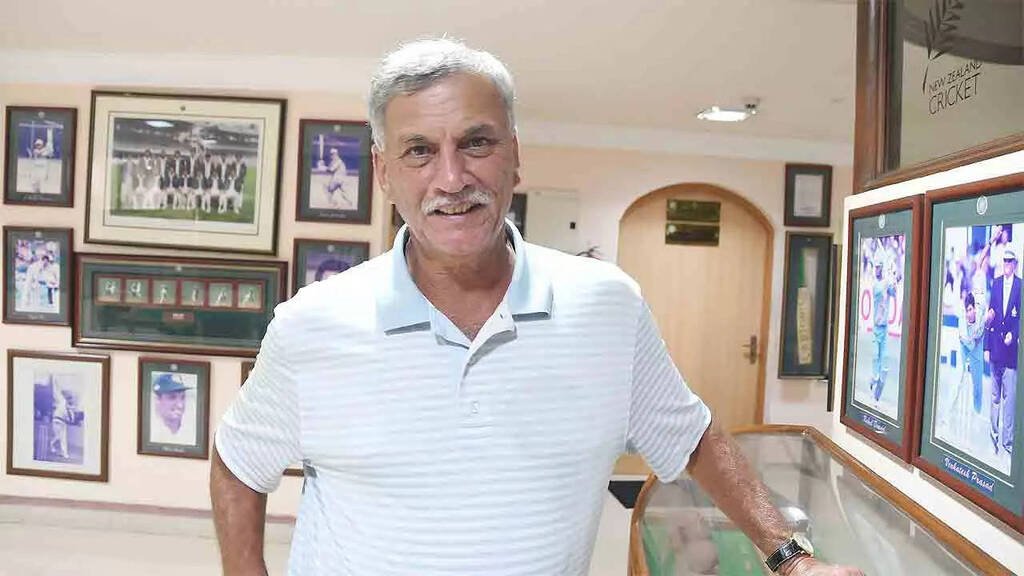 BCCI Political Shenanigans: Ganguly Out, Binny Poised to be Its New President

MUMBAI, (IANS) – The former India allrounder Roger Binny on October 11 filed his nomination for the post of BCCI president and is likely to get elected unopposed.

Binny, a member of the 1983 World Cup-winning team, is the sole candidate for the BCCI president’s post so far. If no more candidates emerge, he will replace Sourav Ganguly as BCCI chief on October 18, when the Board’s annual general meeting will be held in Mumbai.

After a series of meetings of the top brass of the BCCI, along with senior past and current administrators from prominent state associations, it was clear that Ganguly will not continue as president.

Meanwhile, Jay Shah, son of Union Home Minister Amit Shah, will continue as BCCI Secretary for a second consecutive term if no more candidates file nominations for the post. Rajiv Shukla is also likely to stay on as the board’s vice president.

The 67-year-old Binny has a lot of experience in cricket administration. He has served in different positions at the Karnataka State Cricket Association. The age-cap rule will restrict 1983 World Cup winner Binny’s tenure to one term of three years.

Another key appointment is that of Sports minister Anurag Thakur’s younger brother Arun Singh Dhumal, who is set to take over as the new IPL chairman, a post held since 2019 by Brijesh Patel, the former India batter, who will be forced to vacate the seat as he turns 70 soon.

A round of political mudslinging erupted in West Bengal between Trinamool Congress and BJP over Sourav Ganguly’s exit as the BCCI President. Trinamool Congress state General Secretary and party spokesman, Kunal Ghosh said that the fact Ganguly is existing as the BCCI President and the son of a heavyweight BJP leader is continuing as the board Secretary is simply not acceptable.

Trinamool Congress Rajya Sabha member, Dr Santanu Sen has also issued a Twitter message hinting that Ganguly’s exit from the BCCI is probably because either he hails from a Trinamool Congress-ruled state or because he did not join BJP.

“Son of @AmitShah can be retained as Secretary of #BCCI. But @SGanguly99 can’t be. Is it because he is from the State of @MamataOfficial or he didn’t join @BJP4India? We are with your dada!” Sen’s Twitter message read.

BJP’s state spokesman, Samik Bhattacharya said that BJP has reached this stage nationally without depending on any single individual or without any kind of compromise. “It is pointless to claim that BJP will be unable to establish its strong base in West Bengal unless Sourav Ganguly joins the party. Making baseless allegations against BJP has become a habit of Trinamool Congress. But such slanders will insult Sourav Ganguly and hurt the sentiments of cricket-lovers. Such unnecessary slanders in sports are not desirable,” he said.