Beijing Winter Games Being Called ‘Most Shameful’ Olympics Since Hitler’s 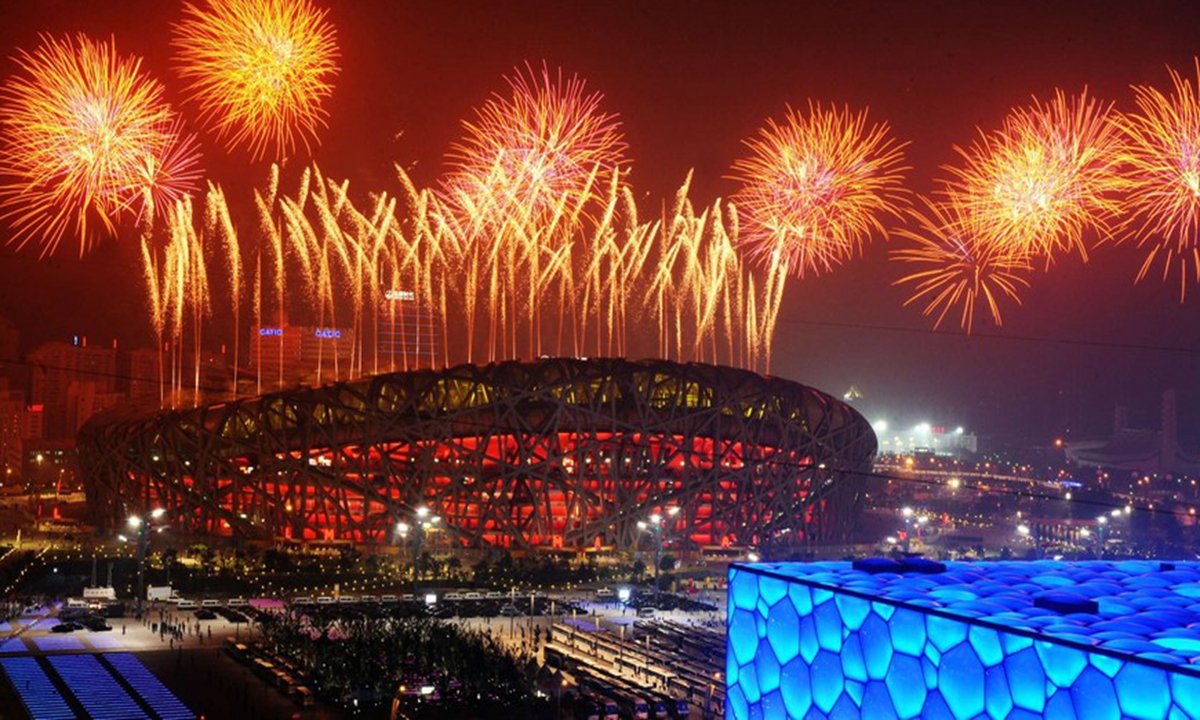 Beijing Winter Games Being Called ‘Most Shameful’ Olympics Since Hitler’s

NEW DELHI (IANS) – With the eyes of the world and a billion of its own citizens fixed on northern China, the ‘magical’ scenery and snow at the Beijing Winter Olympics has been secretly choreographed by weather-altering state scientists, the Daily Mail reported.

According to professor John Moore, a British scientist who heads China’s ‘climate-engineering’ research program, it would be surprising if the weather wasn’t enhanced to cover up the fact the Games are being staged in an area where snow is in such short supply that it has had to be manufactured by freezing 49 million gallons of water.

This is one of the more innocuous inconvenient truths about these Games, perhaps the most controversial since the 1936 Berlin Olympics, which opened to raised-arm salutes under the steely gaze of Adolf Hitler, the report said.

“There’s no reason why they [the Chinese authorities] wouldn’t try to improve the weather for the Olympics, in the sense that it doesn’t have effects outside the local area,” Moore told the Mail.

“You can’t always make snow and a clear blue sky. The moisture has to be there to start with,” he added.

The problem, he explained, is that in a heavily-polluted area, sooty particles cling to each droplet and prevent them from growing big enough to condense into snowflakes, even on cloudy days. Even if rockets weren’t fired, said Moore, factories and offices would be closed and traffic greatly reduced to freshen the skies during the Games.

After all, nothing must be allowed to spoil the spectacle of something that is so dear to the heart of Chinese President Xi Jinping. For in his 10th year in power, the supreme leader is flaunting China’s ability to stage a magnificent sporting occasion amid the pandemic as a symbol of his potency, the report said.

Then again, perhaps ‘charade’ is a more fitting description for these Games. An estimated one million members of China’s Uighur minority languish in detention camps, where they are routinely raped, tortured, and brainwashed into denying their Muslim religion and obeying the Communist diktat, the report added.

Think, too, of the Tibetans, who are similarly downtrodden; and the people of Hong Kong, for whom the promise of democracy has ended in brutal repression.

Shamefully, however, the International Olympic Committee (IOC), in its eagerness to reap the huge financial rewards of staging the Games in China, chooses to ignore these monstrous transgressions.

Its President, Thomas Bach, when pressed to condemn the allegations of Uighur genocide in Xinjiang province, replied that the IOC was not some ‘super world government’ capable of tackling issues that had defeated the United Nations Security Council.

According to official figures, the cost has been restricted to a ‘modest’ 3.2 billion pounds, in line with Xi’s avowed aim to keep this Olympics ‘simple’. However, the respected online business magazine Insider claims China has spent 10 times that amount, the report said.