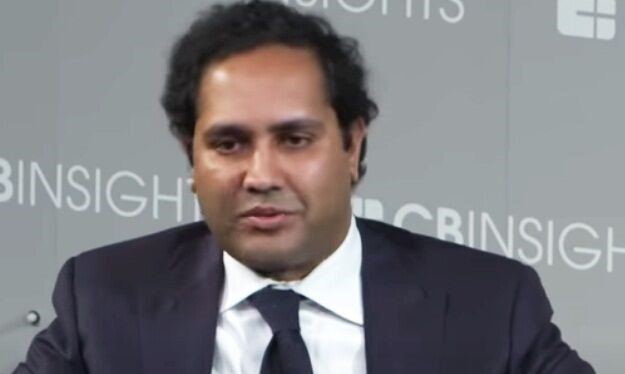 NEW DELHI — Better.com CEO Vishal Garg, who was massively trolled for laying off 900 employees over a Zoom meeting call last week, has finally issued an apology to his employees, for the embarrassing act that made headlines globally and hundreds of memes on social media platforms.

In a letter to employees that was leaked on Blind, an anonymous community app for the workplace, the Indian American CEO said: “I failed to show the appropriate amount of respect and appreciation for the individuals who were affected and for their contributions to Better. I own the decision to do the layoffs, but in communicating it I blundered the execution. In doing so, I embarrassed you.”

Among the affected employees was the company’s diversity and inclusion team, according to reports.

A TechCrunch report said Dec. 8 that the company’s VP of communications, Patrick Lenihan; head of public relations, Tanya Gillogley; and head of marketing, Melanie Hahn, have all submitted their resignations after the Zoom layoff incident.

Garg laid off nearly 900 employees even after his company, which is a digital mortgage lender, had announced it received a cash infusion of about $750 million from Aurora Acquisition Corp and SoftBank.

The company is expected to go public at a $6.9 billion valuation.

“I realize that the way I communicated this news made a difficult situation worse. I am deeply sorry and am committed to learning from this situation and doing more to be the leader that you expect me to be,” Garg said in his apology letter.