HomeEntertainmentBhuj: The Pride of India’ to Release This Independence Day Weekend 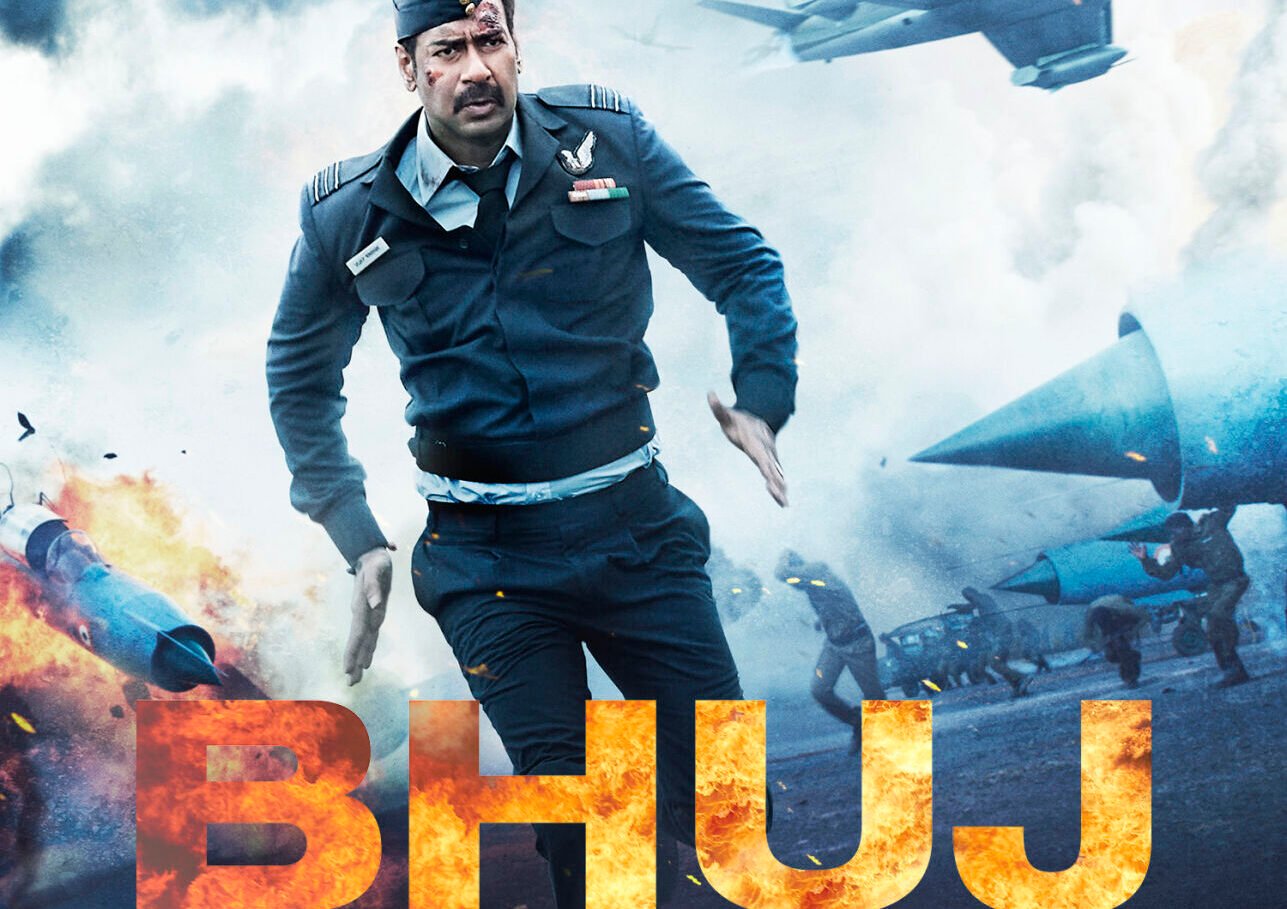 After creating some groundbreaking movies inspired by real-life heroes (“The Legend of Bhagat Singh,” “Raid,” “Tanhaji: The Unsung Warrior”), this Independence Day, Devgn is all set to bring alive one of the most iconic events from our country’s history with the much-awaited war action movie,

The movie is inspired by the journey of the fearless IAF Squadron Vijay Karnik, who was in charge of the Bhuj airport, and how he re-constructed an entire IAF airbase along with the help of 300 women from a local village in Madhapar to protect our country.

The trailer of this magnificent movie will launch Jul. 12, and the motion poster of the movie gives a sneak peek into the world of 1970s, which promises powerful action sequences, heart-churning emotions, love and patriotism towards our country, and a mission that brings many brave people of Bhuj together for victory!

Presented by T-Series and Ajay Devgn Ffilms, “Bhuj: The Pride Of India” is produced by Bhushan Kumar, Kumar Mangat Pathak, Ginny Khanuja, Vajir Singh, and Bunny Sanghavi, co-produced under the banner of Select Media Holdings LLP. The film has been written by Abhishek Dudhaiya, Raman Kumar, Ritesh Shah and Pooja Bhavoria and is directed by Abhishek Dudhaiya.