HomeEntertainmentBhuvan Bam On The War Between YouTube And Reels Creators

Bhuvan Bam On The War Between YouTube And Reels Creators 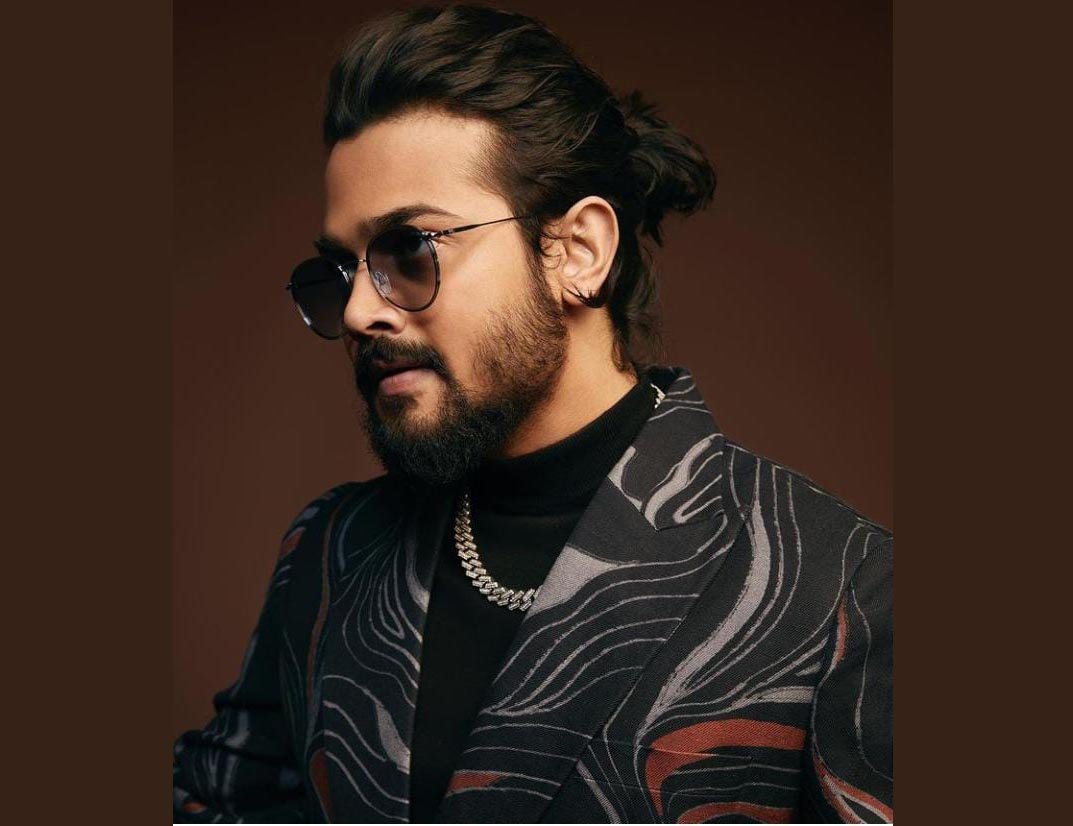 Bhuvan Bam On The War Between YouTube And Reels Creators

MUMBAI, (IANS) – Bhuvan Bam is one of India’s biggest YouTuber, courtesy of his relatable content which appeals to the youth. His rise has been concurrent with the expansion of digital content across the country.

From making his own snackable content on YouTube to putting together a full-fledged series and essaying all characters by himself, Bhuvan has come a long way.

He will be next seen in the upcoming streaming series ‘Taaza Khabar’, in which he plays the role of Vasant Gawde, a sanitation worker, who gets the gift of premonitions and correctly cracks the news before it happens.

The YouTube superstar recently spoke with IANS about the changing dynamics of the digital medium, the advent of 5G in the Indian content landscape and the war between the short form and long-form content of Reels and YouTube.

He plays just one character in the series as opposed to his earlier works of ‘Dhindora’ and other videos on YouTube. While catering to a single character does bring him a certain ease, what he found interesting during the making of the series was the time that he had at his disposal.

The common ground between him and the character was the Maharashtrian background, and this became an important peg for Bhuvan to harp the character on.

For him, content is something that is born from the gut. The more rooted or instinct driven is the content, the greater possibility of it penetrating the audience. Bhuvan told IANS: “My content is instinct driven. If I start catering to numbers, my content will lose its essence.”

He doesn’t shy away from losing a bit on the numbers front: “To make an engaging piece of content, sometimes it’s important to compromise a little in terms of numbers. Ab har kisiko toh please nahi kar sakte na (you can’t please everyone)”.

Bhuvan started his journey seven years back and his content enjoyed the emerging stream of 4G, which took it to the most remote places in the country. The 4g has played a defining role in cultivation of his fan-following.

When asked how things look for the creator of his stature with the advent of 5g, he made an honest statement: “No one can predict as to what will happen in the times to come.”

Bhuvan explained: “YouTube karne ke 2 saal ke andar mujhe samajh aa gaya tha ki abhi Instagram bhi bada hoga aur kuch naye platforms bhi aayenge jo ki hua bhi TikTok ke form mein, usi se fir milta-julta reels bhi aa gaya (I understood one thing within two years of being in the YouTube ecosystem as a creator that YouTube is not the end of the road, I gauged that Instagram would become big and other platforms will also emerge and that happened with TikTok and then a similar format was rolled out by Instagram in the form of reels).”

There has been a war between the creators on YouTube and short-format or micro-format mediums like TikTok or Reels and this has been evident with the likes of Ajay Nagar, professionally known as Carry Minati.

Ajay had earlier put out a roast video pulling up creators of short-form content. Bhuvan, however, steers away from the debate because he feels that the two mediums are entirely different from each other.

He said: “Content creation on Reels is very different from that on YouTube. Zameen aasmaan ka antar hai (The two are radically different). I can’t even think of engaging the audience in 20-30 seconds because I like toying around with the characters, building up a story and then serving a shock to the audience, this can only happen in long-format storytelling.”

Lavishing praise on short-format creators, Bhuvan added: “I give it to short-form content creators because they’re able to entertain the audience in such a short span of time. I never look down on creators on Reels or never look up to creators on YouTube, it’s wrong, these two are very different forms of entertainment. Hence, can’t be compared.”