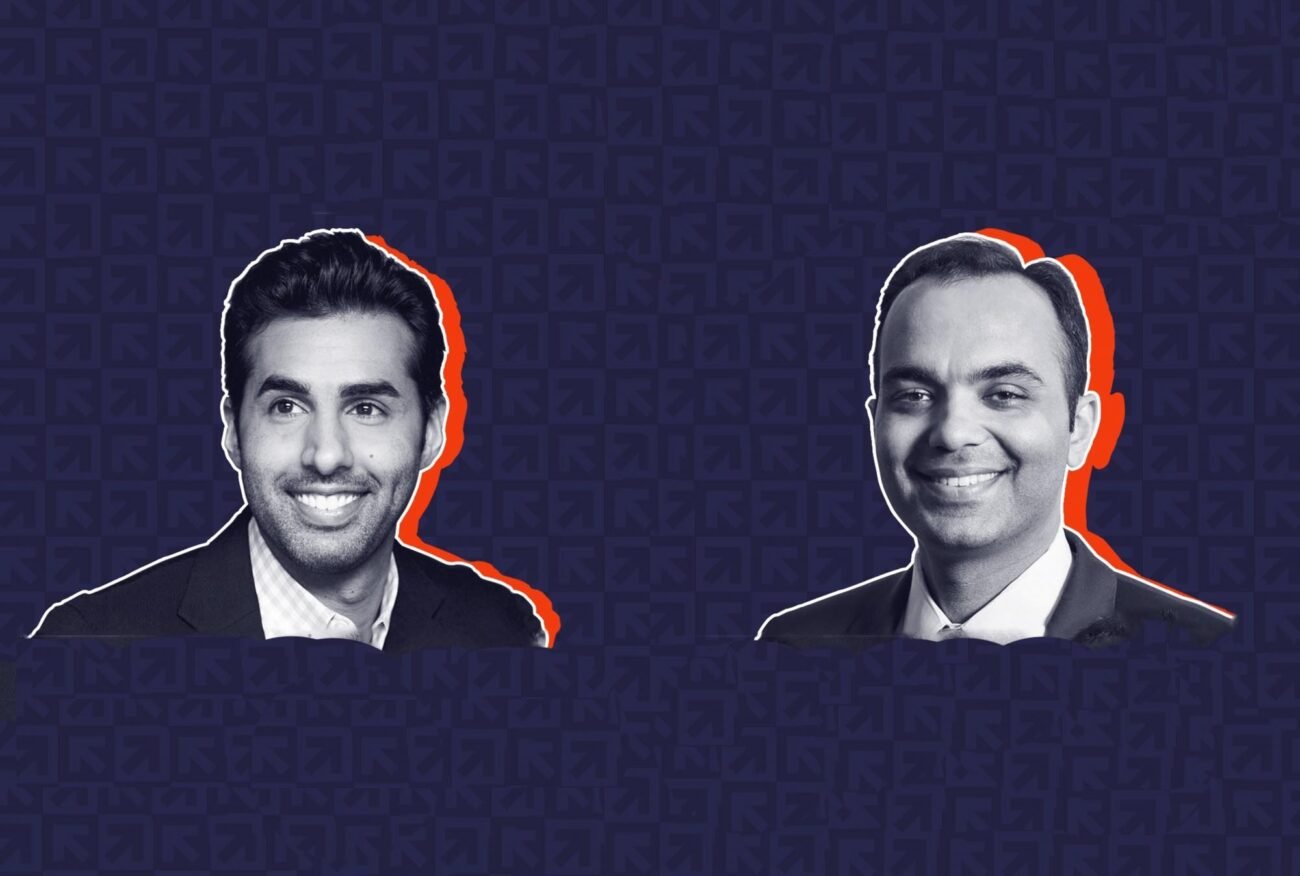 Rohit Chopra, head of the Consumer Financial Protection Bureau and Gaurav Sharma of the NY-based fintech firm Capitalize, have been recognized for offering a “unique perspective on the gaps within our financial systems – and how they’re working to improve the future for everyday consumers”.

As the director of the government’s CFPB, Chopra, 40, is tasked with protecting families from deceptive and abusive financial practices. Appointed by President Joe Biden in 2021, “Chopra has already made an outsized impact on the wallets of Americans by helping overhaul how medical debt affects our credit, reduce ‘junk fees’ charged by banks, and more,” says Money.

Chopra is also a member of the Board of Directors of the Federal Deposit Insurance Corporation and the Financial Stability Oversight Council. “As far as financial regulators go, 40-year-old Chopra is young, though he’s certainly not inexperienced. In fact, he’s a bit of a financial Forrest Gump,” Money said.

During his tenure at the Federal Trade Commission starting 2018, Chopra successfully worked to strengthen sanctions against repeat offenders, to reverse the agency’s reliance on no-money, no-fault settlements in fraud cases, and to halt abuses of small businesses. Prior to his government service, Chopra worked at McKinsey & Company, the global management consultancy, where he worked in the financial services, health care, and consumer technology sectors. Chopra holds a BA from Harvard and an MBA from Wharton.

An Australian by birth, Sharma is the Co-Founder of Capitalize which is focused on the retirement savings market. Before founding Capitalize, Sharma worked for other financial companies. After seeing how hard it is for most people to understand their retirement accounts, he decided to build a company that makes it easier.

“Really honored to be recognized by @Money as one of 50 Changemakers for 2023 – and flattered to be alongside some amazing innovators,” Sharma tweeted.

Initially, Sharma wanted Capitalize just to solve the problem of finding an old account and getting the money easily into an individual retirement account. Looking forward, though, “our bigger mission is helping the issue of saving for retirement,” Sharma told Money.